I was critical of Woods’ History of Philosophy but tried to be less negative in a second attempt, but his work is ruined by the attempt to call Kant a dead end. That is typical of the wreckage of historical culture created by ‘historical materialists’ and their narrow visions. A good example is the chapter, The Dead End of Kant. As a socialist one winces at the kind of blanket judgment that leaves cultural history in a shambles. Kant is no dead end, but the inventor for a new aspect of idealism. Foar what earthly reason do ‘socialists’ have to trash Kant on the way to their vaunted new culture? It is like defacing exhibits in a museum.The left in the era of Hegel got sidetracked into a useless debate of materialism versus idealism which turned the whole Marx project into a one-sided monstrosity unable to evaluate culture and bent on narrow visions. And they can’t handle a Kant. What an instant mess. But in a strange outcome the ‘dialectic’ somehow survived into Marxism, but it is a narrow version, much vaunted as a ‘materialist’ dialectic. But the dialectic was always materialist, as in the classic Samkhya with its triads of ‘triadic’ versus ‘dual’ dialectic (the opposition of a pair of opposites versus some barely known three term non-dual version). But the dialectic has no real explication in Marxism. It is strange orphan in Marx and made into a universal and final version of an idea already distorted. So what will happen in Marx world when yogis attempt to do the dialectical triadic Sankhya yoga: will they be liquidated by a Stalin in chard of all thinking on dialectic? etc… Attacking Kant is typical of the amputations of Marxists of cultural history. Kant is open to critique, obviously, but to dismiss him thus is grotesque. And he is the ultimate source of a dialect before Hegel turned that into a mishmash of trinitarian Christianity and mystical thinkers like Boehme. The ‘dialectic’ in dual or triadic versions is a complicated subject and still unresolved even by yogis who has realized mysterious states of consciousness. To reduce to a post-Hegelian trinket won’t work. The sad reality is that philosophy after Kant started downhill to reach finally the philosophic realm of Rorty. The passage via Hegel/Marx was the first step down. Brilliant as both are. Transendental idealism has a better popular version in Schopenhauer, unfortunately no leftist, but a keen student of the real significance of Kant.

The eonic model would work better: it is completely generalized and stands beyond materialism and idealism, and shows the historical reality of both. The model is a periodization of world history and doesn’t dogmatize about some mysterious law of history or science of such. It simply shows each stage as empirical and points to economies as secondary processes inside civilizations. Economies can overtake societies but they never determine the fate of civilization as such which has its own process of creative evolution. Cleary capitalism has overtaken a whole civilization and then turned malignant. It is easy to bring in a modified marxism there, if it can be melted down and recast. The debate over materialism and idealism is simply not more than a side issue. Both are very much in evidence in modern ‘secular humanism’ freed of its crackpot versions we see in so many versions of rank scientism. A true humanism looks at the mental process in its material and ideal aspects in search of a higher unity. And the dialectic can never be a Marx monopoly in its reductionist narrowness. 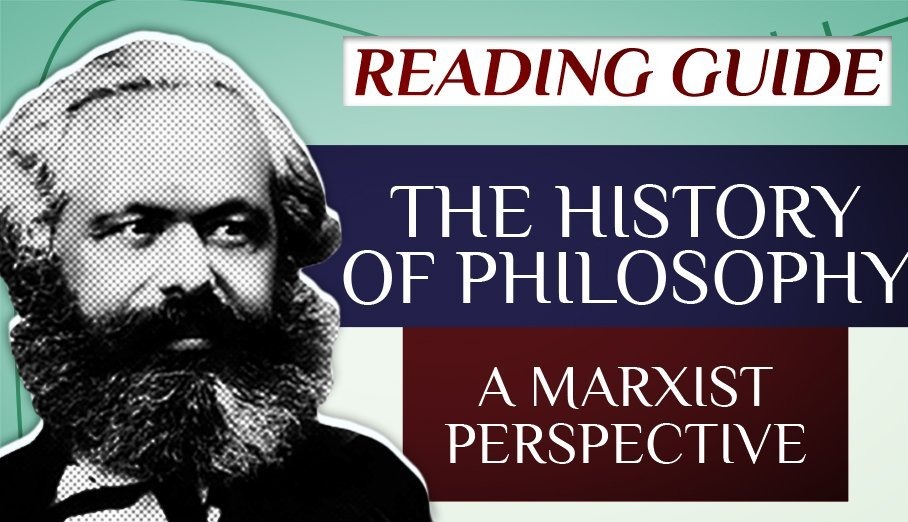 I was very critical of Woods, as his book came out, but I hadn’t read it, although I did read his Reason In Revolt. This summary is useful and suggests the context in which ‘dialectical…