This is a very interesting article and an interesting challenge to explanation in the eonic model. I would consider its conclusions very seriously, but…A key ‘but’. It is a challenge that might induce not glib answers but a pause to review an old question in a new context. But the eonic model is not a totalizing theory of either history or evolution, and there are a lot of things it doesn’t answer. The same is true of science in general. The issue of war is very tricky in the model, but basically the macro effect it points to never generates war.
The key issue here is that Darwinism is a pseudoscience: the theory of natural selection is a form of lunacy, statistical and otherwise. The point was made by Fred Hoyle and others long ago. But to no avail. The result is the confusion of Darwinism which has sowed tares in all kinds of other fields. Let’s state the point again: it is not true, False, that natural selection explains general evolution. That theory can never be right: it is fallacious as to the laws of probability. This has ended up almost comically as a tool for amateurs to intervene in the delusive, institutionally enforced paradigm of hard Darwinism. Scientists have made fools of themselves and of science here. Over and over and over again oustsiders have tried to challenged this mass delusion. Some progress has been made by the few academics that have dared to stand up to this farce. But the inertia and entrenched character of the theory persists. Part of the problem is that professionals are too afraid to dissent here: they can and will be fired on the spot. How did such nonsense come about? END_OF_DOCUMENT_TOKEN_TO_BE_REPLACED

World history is an undiscovered country. Contemporary understandings show great confusion and make obvious the lack of a scientific perspective. Compared to the facility of physics, at least in the context of its mysterious mathematical methods that seem to develop in a just-in-time synchrony with the needs of new theories, the field of history shows no real reductionist resolution. The reason should be obvious: the issues of psychology and consciousness, values over facts, social existence, and religious versus secular discourses. History must grapple with the idea of freedom, physics must not. But all at once we confront a surprise in the reformulation of the question; the eonic effect, stumbling into an awesome mystery tour through ages in transition. One thinks of the classic phrase, voices of silence. We catch a glimpse of history’s law of motion. But that perception is of a crude outer mechanics that evolves a much more elusive complexity that has a character not seen in physics, such as ethical and aesthetic aspects, the realm of values beyond facts.
This book will attempt to demonstrate this hidden factor and approach the issue of a science of history indirectly via a new discovery we have called the eonic effect as the first real step to such a science.

Toward a New Communist Manifesto_jlandon_kindle_10_11_16_PDF_ver2

Capitalism, Communism and the Evolution of Civilization(1)

The Trump Administration’s response to the COVID-19 pandemic was a murderous crime committed against the American people. [1] The perpetrators of that crime should be prosecuted for it.

Source: Toward a postdarwinian left – Darwiniana 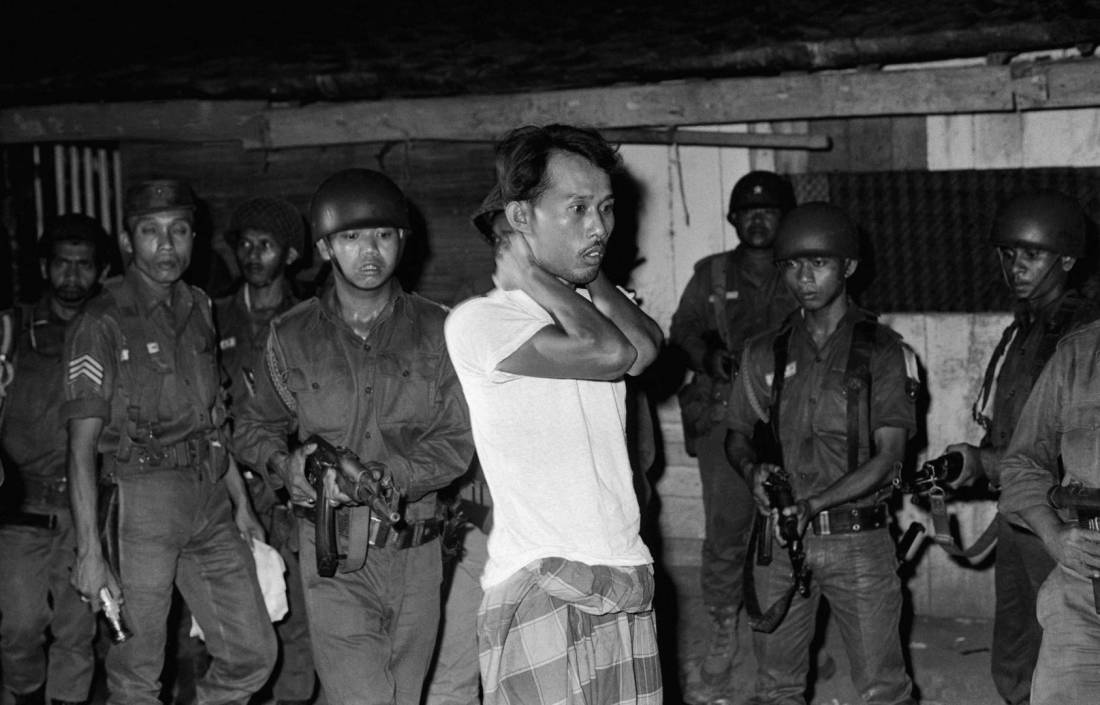 The massacre of the Indonesian left in 1965–66, backed by Washington, was one of the great crimes of the twentieth century. A new generation of scholars has uncovered its long-suppressed history of slaughter of up to a million people in the name of anti-communism. 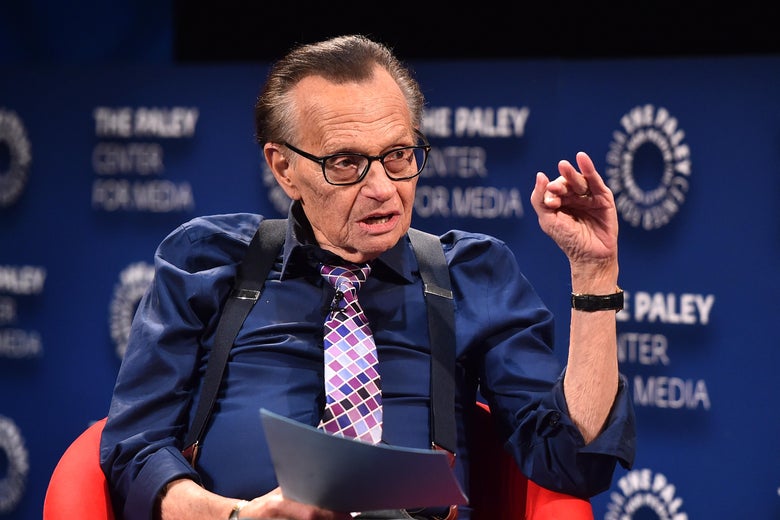