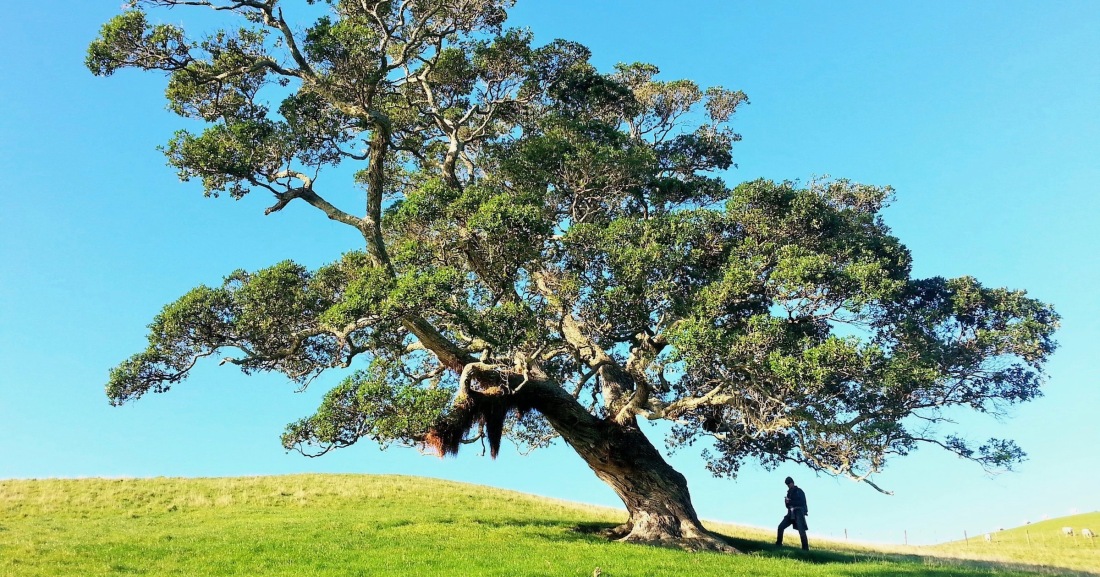 Researchers from the Institute of Molecular Evolution at Heinrich Heine University Düsseldorf (HHU) could teach a class on how to look confident when faced with impossible odds that make winning the Powerball lottery every time look ordinary. The secret is to restrict one’s explanations for life to unguided natural events.

Source: Credulity Is the Soil for Darwin’s Tree | Evolution News

Source: Our Climate Future is on a Spectrum, Depending on What we Do Now; How Bad could it Get?

Lafayette Square, outside the White House, reopened this week to strolling couples, tourists and scampering children. After nearly a year sealed off by eight-foot metal fencing, it was one more sign of life in America getting back to normal. 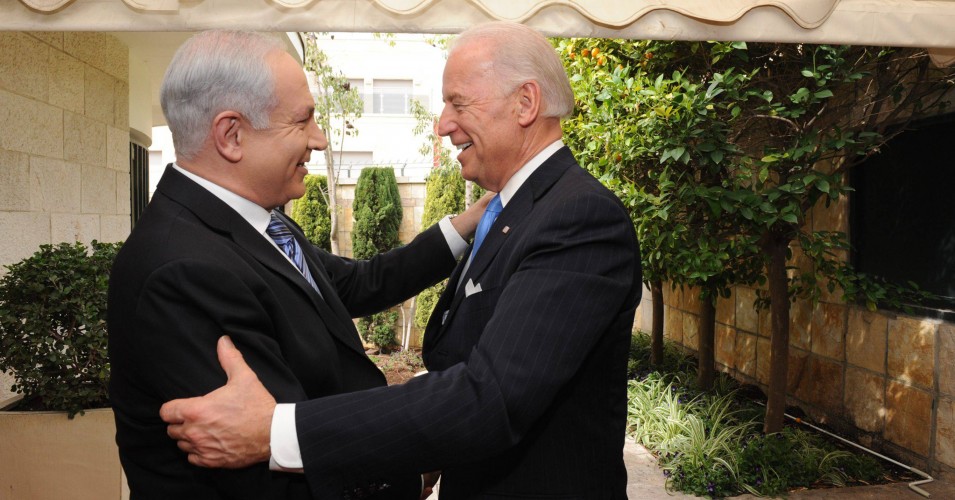 “If your response to Israel murdering kids with U.S. weapons is only to express ‘hope is that this will be closing down sooner rather than later,’ you’re telling Israel to keep murdering kids.” 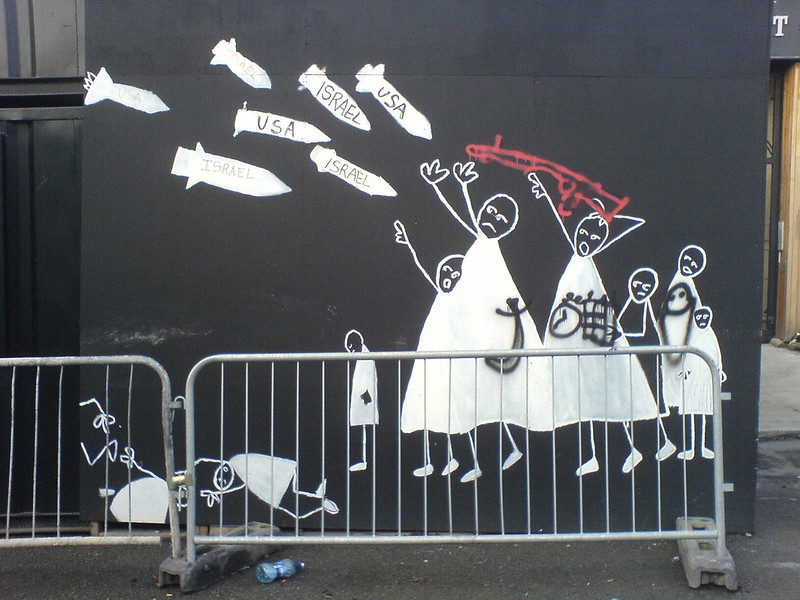 In the wake of the recent Human Rights Watch report on Israeli apartheid and persecution and the ongoing Israeli brutalities in Jerusalem, a slowly growing handful of brave American politicians is daring to defy President Biden’s publicly proclaimed assertion that it would be “absolutely outrageous” to ever condition American “aid” to Israel on any Israeli behavior and to assert that such “aid” should indeed be conditioned, at least to some degree, on Israeli violations of human rights, international law and America’s own laws with respect to the use of American-provided weapons. More 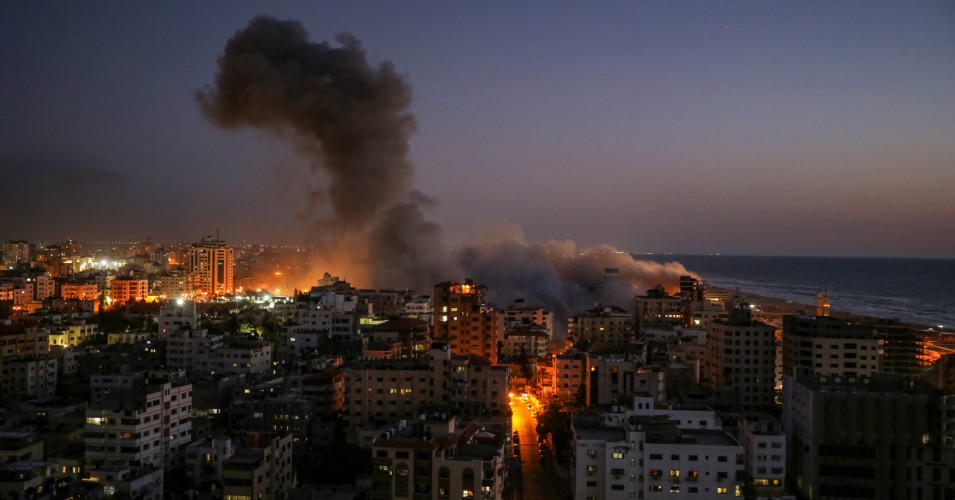 The senator joined a growing chorus of global political leaders alarmed by the escalating violence and settler colonialism in the region.

Source: Sanders Says US Must Call for Cease-Fire and End to ‘Provocative and Illegal Settlement Activity’ by Israel | Common Dreams News

As we puzzle over Darwinism (with is subtext in Darwin of the natural selection, ‘inferior races’ and survival of the fittest, the larger picture of capitalism, racism, and genocide makes obvious the ideological background of Darwin’s t theory, no mystery at all, save that even the left was befuddled, but later took advantage of the dark side of Dsrwinism as a form of propaganda for capitalism.

It is not unusual for critics of United States foreign policy, whether or not they feel free to use the term “imperialism,” to express regret that a previously rational system has soured. Such sentiments are routine for liberals and hardly unknown among social democrats. Such sentiments are, to anyone who cares to pursue a study More

Source: The “Innocence” of Early Capitalism is Another Fantastical Myth – CounterPunch.org