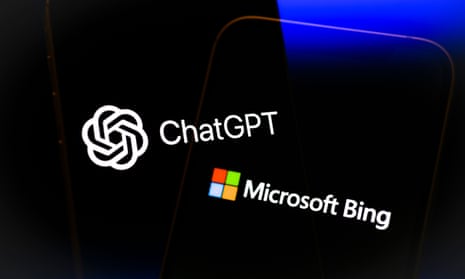 By 2050, a new report out Tuesday from the United Nations Environment Program warns, as many as 10 million people could die per year as the result of antimicrobial resistance—and one key to avoiding this fate is preventing environmental pollution from a range of industries. 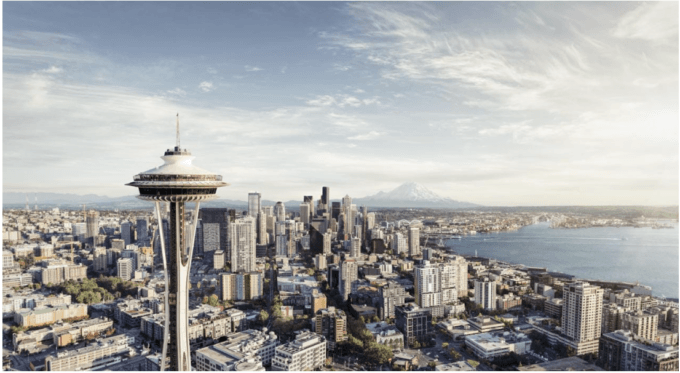 Seattle was born in the global marketplace. The big trees that greeted the first settlers became the city’s earliest major industry, timber. Seattle had the broad, deep Puget Sound to ship boards around the Pacific, building cities from San Francisco to Manila. Old growth trees logged on the hills were sent down a muddy “skid road” to Henry Yesler’s sawmill on Elliott Bay. The trees skidded down first, then the workers spending their earnings on booze. That was the origin of the term “skid row.” The mill is long gone, but the troubled and addicted still sleep in doorways in what is today the Pioneer Square neighborhood. 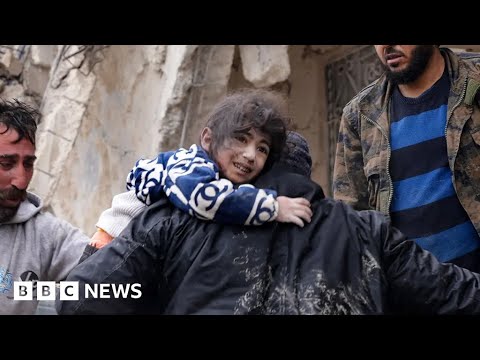 Source: With Thousands Dead or Wounded, Will earthquake Aid for Syria be Impeded by US Sanctions?

Wind, water and solar energy is cheap, effective and green. We don’t need experimental or risky energy sources to save our planet

Source: We don’t need ‘miracle’ technologies to fix the climate. We have the tools now | Mark Z Jacobson | The Guardian