Disunity in the working class represents a gift to the capitalists. Vast numbers of white voters, many belonging to the so-called “white working class,” backed the racist candidate for president: 58% of whites voted for Trump, as did 55% of white women. Latinxs and African Americans turned out in droves. Counter-balancing racists in both parties, they secured the election for Joe Biden.Creation of the New Deal in the 1930s proved the usefulness of working-class unity in propelling social reforms. Presently the working class is splintered and, now at least, prospects for the proposed Green New Deal are unfavorable.

Source: The US Working Class Meets the Elections and Loses Ground – CounterPunch.org 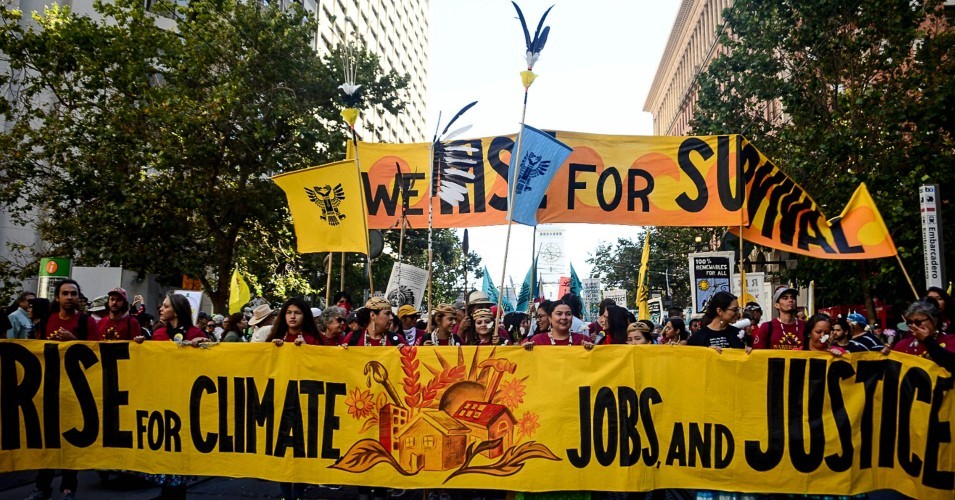 “President Biden will be under no obligation to hand Mitch McConnell the keys to his Cabinet,” progressive groups argue.

Source: A Memo to the GOP, Wall Street, Joe Biden, and All Democrats: ‘No, Mitch McConnell Is Not the 46th President’ | Common Dreams News

The four-year circus will soon leave town, and the clean-up effort will take at least a decade. The three rings of Trump’s circus—his White House, his do-nothing Senate, and his politicized judiciary—have contaminated governance, and given the Biden administration the worst political inheritance in U.S. history both at home and abroad.

While the results are still not official, political observers were becoming increasingly willing to say out loud that the contest is now over and that Biden should be considered the winner.”Biden has won, but Trump won’t concede,” tweeted former labor secretary Robert Reich just before 11:00 am on Friday morning. “Since elections are officially over only when the loser concedes, this one will be going on until January 20, when Joe Biden is sworn in. Between now and then, Trump will make our lives as miserable as he can.”

Source: The Biden team had the perfect response to fears Trump won’t leave office if he loses – Alternet.org

Pundits and polls are at one in predicting a victory for Joe Biden over Donald Trump in the presidential election, portraying the vote as a non-military rerun of the Battle of Gettysburg in 1863, when the north defeated the south in what is regarded as a turning point in the civil war. The violence will be less this time round, but the hatred between the antagonists is at a similar level. More

Source: America’s Gettysburg Moment: Even If Defeated Trumpism Will Not Vanish – CounterPunch.org

While Joe Biden has been making it unmistakably clear that he’s nobody’s socialist tool, the American socialist movement—most of whose adherents will be voting for Biden—has continued to expand. The Democratic Socialists of America (to which I’ve belonged since the Neolithic Age) now has more than 70,000 members and has launched a campaign to raise that number to 100,000. At its current rate of growth, its membership rolls may well surpass that of the Debs-era Socialist Party, which claimed 118,000 dues-payers at its early-20th-century zenith.

Source: The Socialist Moment, and How to Extend It | Portside

Everything you need to know about Trump and Biden’s first debate taking place Tuesday at 9 p.m. Eastern Standard Time

“All of us will need to do everything we can do defeat Donald Trump this November, and Joe Biden will need strong progressive energy to win,” said the PCCC in response.