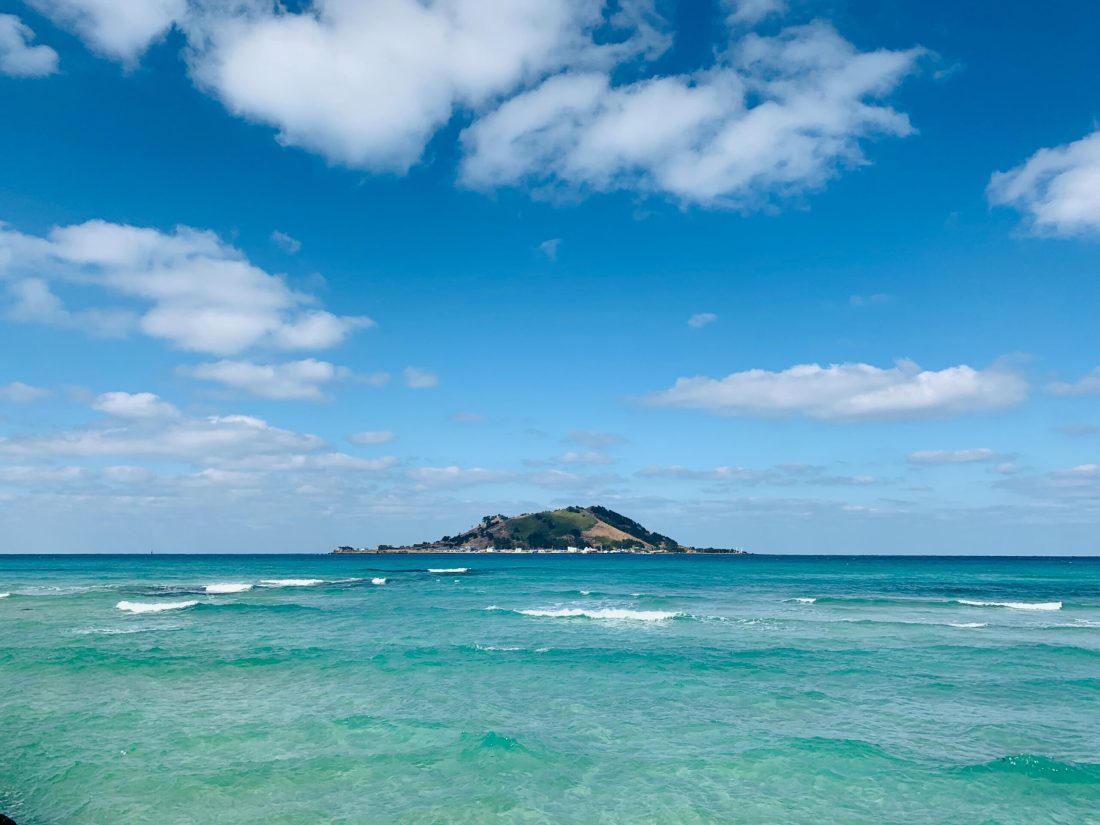 This article addresses the most current research on sea level rise, as well as adaptation measures being taken around the world.

Source: Arctic Ocean acidifying up to four times as fast as other oceans, study finds | Arctic | The Guardian

With water a precious commodity in California, residents are turning to native plants – saving money without sacrificing beauty

The climate activist group the Tyre Extinguishers has claimed its largest night of action yet against SUVs, with more than 600 vehicles “disarmed” across nine countries. Over the night marking six months since the launch of the campaign, which encourages people to covertly deflate the tyres of SUVs, activists took action in the UK, France, Germany, Switzerland, the Netherlands, Norway, Denmark, the Czech Republic and Canada.