Despite the brutality of Russia’s assault, Ukraine should intensify the search for a negotiated peace of the kind that was on the table in March, but which was abandoned following atrocities in Bucha.

Source: Opinion | Ukraine Needs a Negotiated Peace Because Everyone Will Lose This War of Attrition | Jeffrey D. Sachs

“American complicity in this humanitarian disaster has persisted for too long,” said a group of congressional lawmakers, “and we will not allow it to continue.”

Source: Progressives Demand End to US Involvement on 7th Anniversary of Saudi-Led War on Yemen

While hardly a fan of US imperialism, a new world order from Russia and China doesn’t sound promising and given the behavior of Russia in Ukraine downright scary.

President Biden reportedly warned Chinese President Xi Jinping via video call Friday that China would face “consequences” if it provided material support to Russia amid the war in Ukraine. The call was part of U.S. efforts to minimize an emerging Sino-Russian alliance, which threatens U.S. influence over the Eurasian landmass, says Alfred McCoy, professor of history at the University of Wisconsin-Madison. As U.S. global power declines, China and Russia “are going to emerge as the new centers of global power on the planet,” he adds. 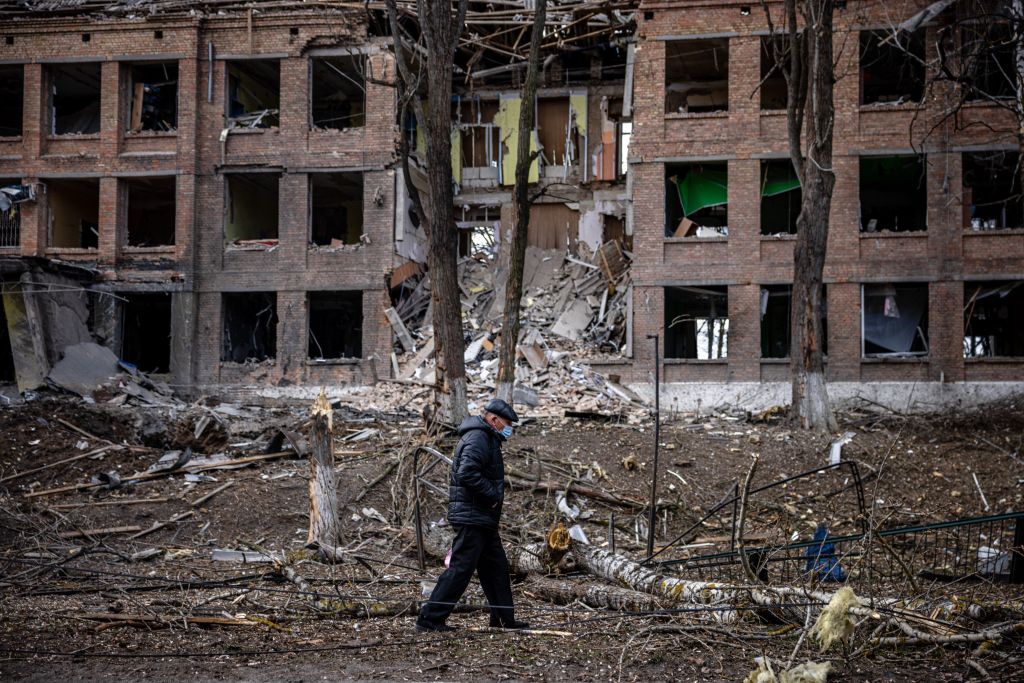 The criminal Russian invasion has devastated cities around Ukraine and forced millions to flee the country. Achieving a cease-fire is top priority — but the war has already brought changes that will echo for decades to come.

Source: Russia’s War on Ukraine Has Already Changed the World

“People continue to flee because they are afraid of bombs, airstrikes, and indiscriminate destruction,” said the U.N. refugee chief. “Aid is vital but can’t stop fear. Only stopping the war can.”

If Putinism is victorious in Ukraine, it will set a horrific precedent not only for other territorial grabs but also other attacks on democracy.