The supreme court delivered appalling decisions in June—on abortion, guns, and environmental regulation—but the conservative supermajority is poised to strike an even greater blow against American democracy. The justices now have the Voting Rights Act of 1965 in their sights. On October 4, the second day of the new term, they will hear Alabama’s challenge to a federal district court’s finding that the state has to create a new majority-Black congressional district. This is no ordinary case of statutory interpretation.

Spread the word, because the midterms elections have become even more crucial.

An extreme embrace of the theory by the Supreme Court would hand legislatures power over every aspect of how federal elections are run, to the exclusion of not only state courts but also possibly other state actors like governors and election administrators.

Source: How the Supreme Court Could Turbocharge Gerrymandering — Just in Time for 2024 | Portside

The Supreme Court under Chief Justice John Roberts is the most reactionary ever in American history. Its Dobbs v. Jackson Women’s Health Organization decision taking away abortion rights from American women is the first time the Court has ever overturned a constitutional precedent to take away rights. But let us not forget that this Court has also killed the Voting Rights Act by declaring most of it unconstitutional in Shelby County v. Holder and Brnovich v. Democratic National Committee. It has also killed union rights and unleashed corporate political money in Citizens United. And it has consistently chipped away at the separation of Church and State as evidenced in the recent Carson v. Makin. For a Chief Justice so worried about his legacy and the reputation of the Court, history will not be kind to him.

Source: The Supreme Court and the Abuse of History: Rights Will Always Lose – CounterPunch.org 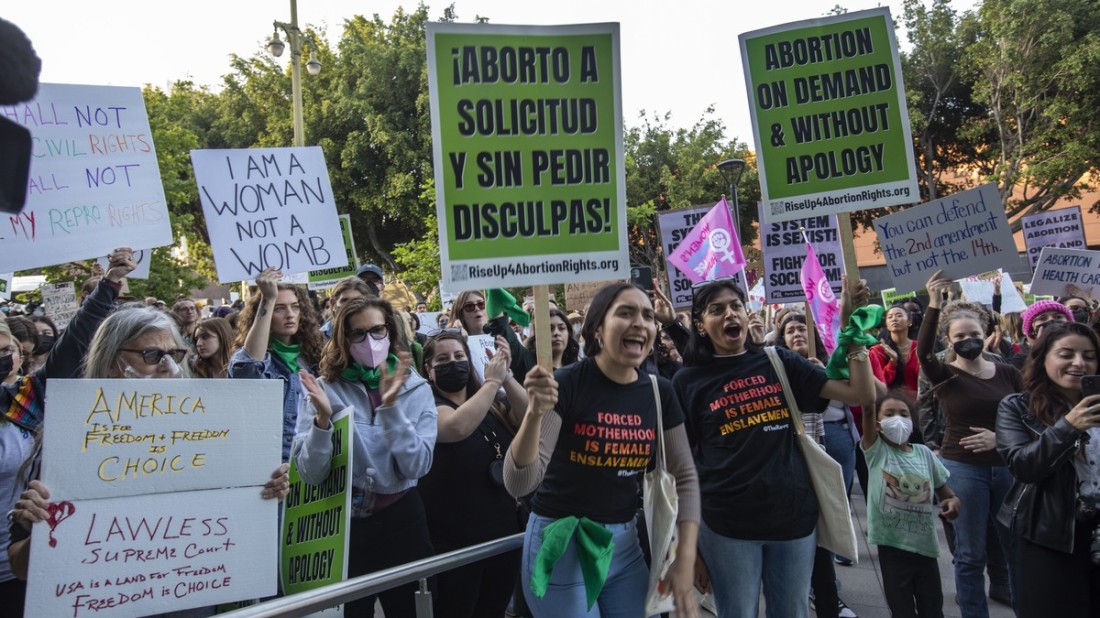 Lies, power grabs, voter suppression, and the tyranny of the minority.

Source: A Broken Democratic Process Led Us to the Roe v. Wade Earthquake

When Republicans blocked the John Lewis Voting Rights Advancement Act on January 19, 2022, they removed the last safety net preventing the U.S.’s plummet toward authoritarianism. As a result, we are at this moment in a state of free-fall, the culmination of a state-level legislative and enforcement landscape that directly mirrors Jim Crow — or as fascism scholar Jason Stanley recently put it, “America is now in fascism’s legal phase.” Although we do have ways of fighting back, the situation is dire.