With its decision on Roe v Wade, the court has signaled its illegitimacy – and thrown the American project into question

Source: It’s time to say it: the US supreme court has become an illegitimate institution | Jill Filipovic | The Guardian 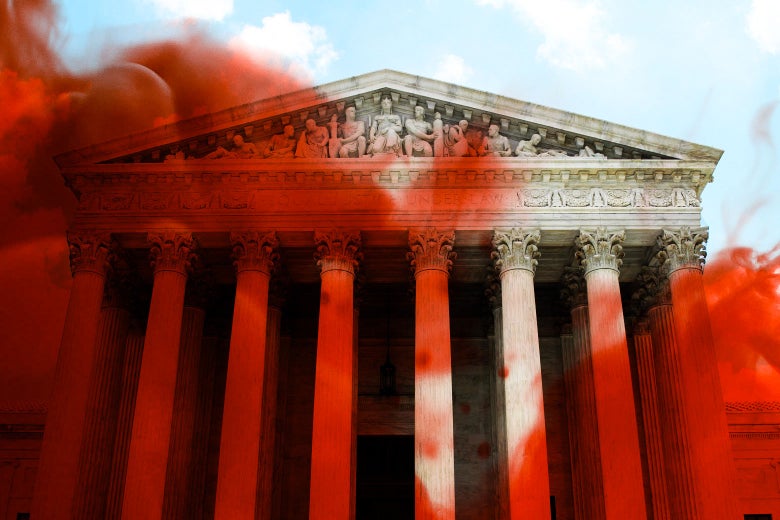 In the wake of Dobbs, we have no choice but to talk about the graphic reality of our bodies.

Source: Roe v. Wade overturned: America is about to confront the bloody consequences of banning abortion. 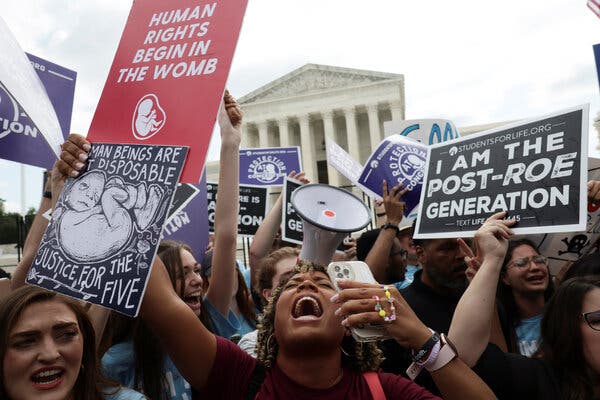 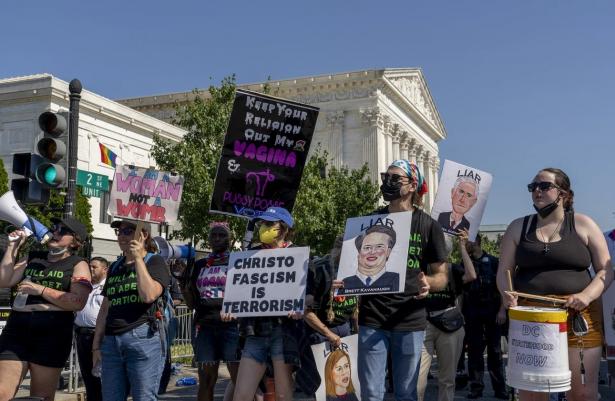 The Supreme Court’s expected overturning of Roe v. Wade has captured all the news attention, but the Court could well lay the groundwork for even larger changes in American governance before it adjourns for the term — and trigger a state-by-state battle for the new shape of laws and American civic life. If Roe v. Wade is overturned, activists on both sides are already girding for full-force political battles over state abortion access, possibly followed by similar struggles over contraception, and even same-sex marriage.

Source: The Supreme Court Could Foster a New Kind of Civil War | Portside

Data privacy is an abstract issue for most people, even though virtually everyone is at risk. If abortion becomes illegal, digital surveillance could take an even darker turn.

Lies, power grabs, voter suppression, and the tyranny of the minority.

Source: A Broken Democratic Process Led Us to the Roe v. Wade Earthquake 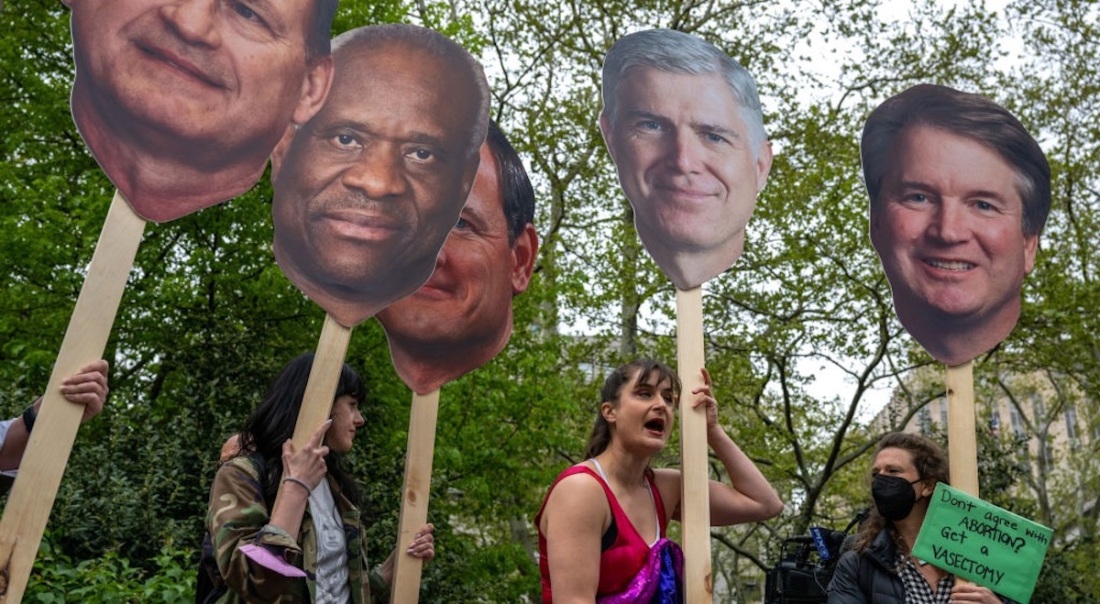 The Supreme Court’s impending decision to overturn Roe v. Wade is the product of plutocratic judges that serve right-wing interests over the wishes of the majority. There’s no clearer sign that we should radically curb the power of the Supreme Court.

Source: They’re Overturning Roe. We Should Overturn Their Power.