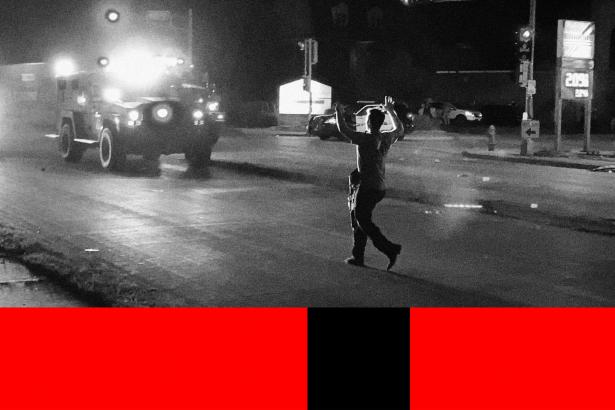 The most revealing thing to happen in conservative politics this week did not involve the Republican National Convention, at least not directly. Instead, it took place in Kenosha, Wis., in the aftermath of a shooting on Tuesday night that killed two people and wounded a third.

Source: Kenosha Tells Us More About Where the Right Is Headed Than the R.N.C. Did | Portside