Hartman picks up an article at Common Dreams from yesterday. He has some useful discussion but we ended critical of the idea: first, it simply won’t happen, tho I hope I am wrong. And in any case it would probably not do much to stop global warming if the government itself is committed to capitalism. In general it is capitalism itself that needs dealt with…

We’ve nationalized industries before, but this time it’s not just about saving our banks or fighting a war—it’s about saving the planet.

Asserting that “at least in the U.S., the private oil companies stand as the single greatest obstacle to successfully implementing” a viable climate stabilization program, Pollin made the case that fossil fuel giants should not make any more money from wrecking the planet, nationalization would not be an unprecedented move in the United States, and doing so could help build clean energy infrastructure at the pace that scientists warn is necessary. 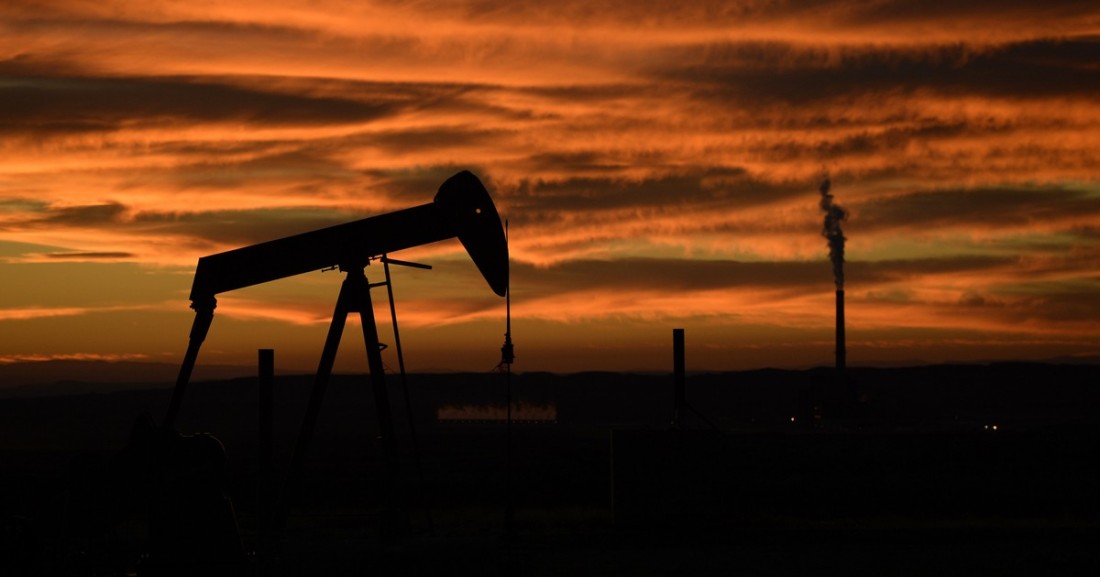 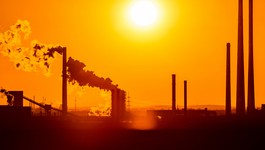 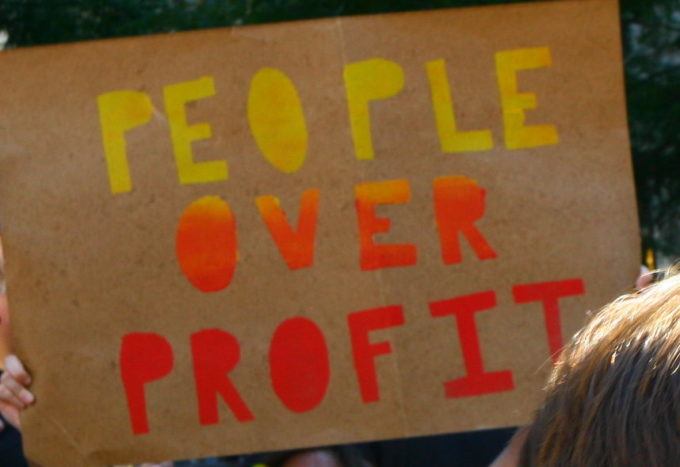 On April 6, 1917, the day the Senate ratified the declaration of war with Germany, Pres. Woodrow Wilson exercised a provision of the Radio Act of 1912 that enabled nationalization during a war; the Navy physically acquired radio companies, consolidated them and broke patents to stimulate innovation; it also took over around 50 commercial radio stations and closed down the rest of them (along with all amateur radio operators).

The price of oil dropped below zero, prompting new subsidies from the Federal Reserve. Progressive voices in the U.S. and Canada have a different idea: nationalization as a way to wind down the sector, tackle the climate crisis and create a just economic transition. 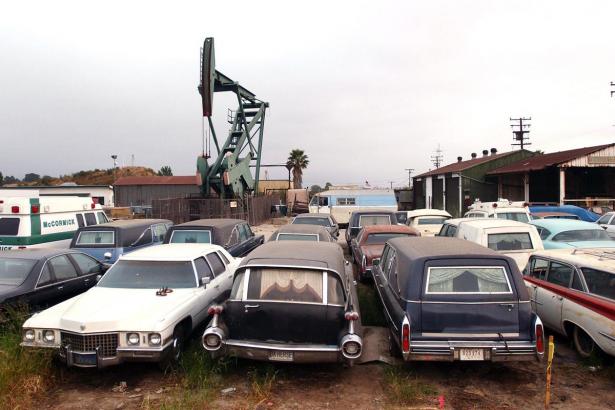 No other generation understands better the implication of climate change than today’s teens.

Source: Time Has Come to Nationalize the US Fossil Fuel Industry | Portside

Source: nationalization? why not say it: we need a revolution to nationalize everything…//The Green New Deal Must Transform the Economy – 1848+: The End(s) of History

The discussions of the Green New Deal and the climate crisis generally constantly invoke the need for social transformation without anything more than a set of abstractions: the clear implication u…

Source: nationalization? why not say it: we need a revolution to nationalize everything…//The Green New Deal Must Transform the Economy – Toward a New Socialism