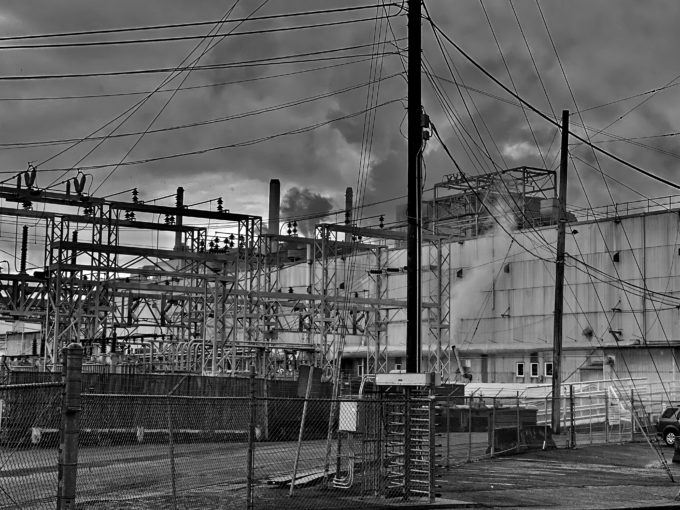 If there is a key take-home message, it is that climate science has vastly improved over the past decade in terms of its precision and the degree of confidence in its predictions. Many uncertainties that underlay past reports appear to have been successfully addressed, for example how a once-limited understanding of the behavior and dynamics of clouds were a major source of uncertainty in global climate models. More

Source: On the IPCC’s Latest Climate Report: What Does It Tell Us? – CounterPunch.org 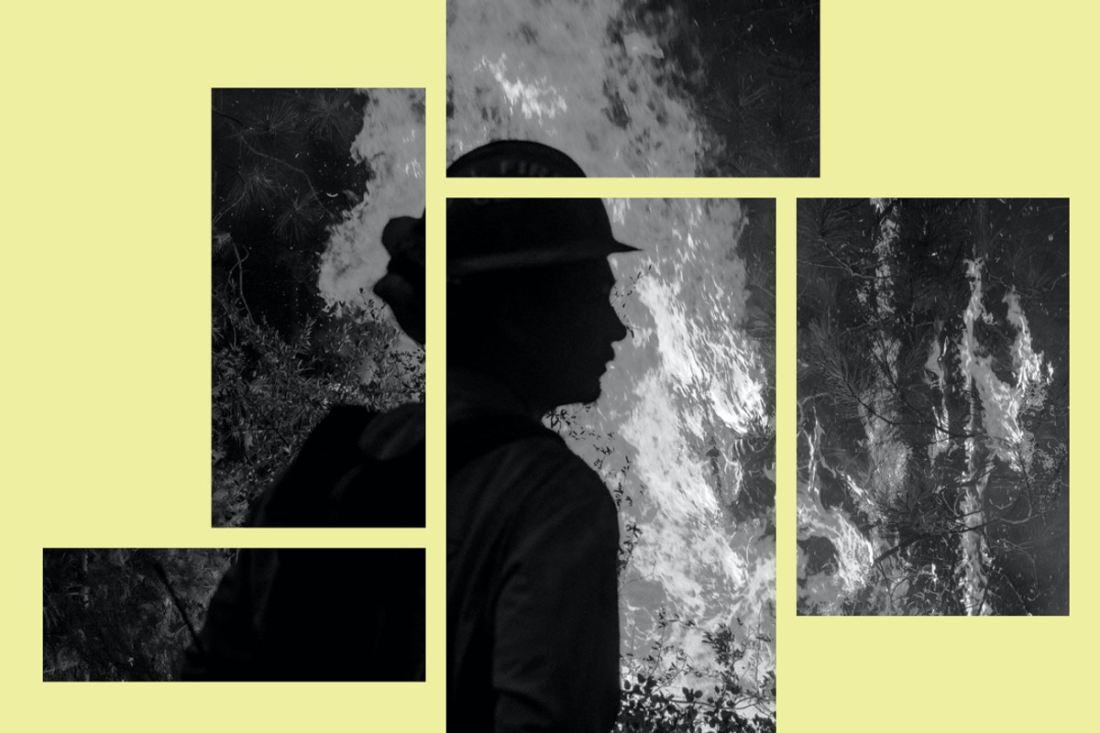 A new report from the IPCC clarifies the immense stakes in the climate crisis.

Source: Deconstructed: The Era of Climate Denial is Over 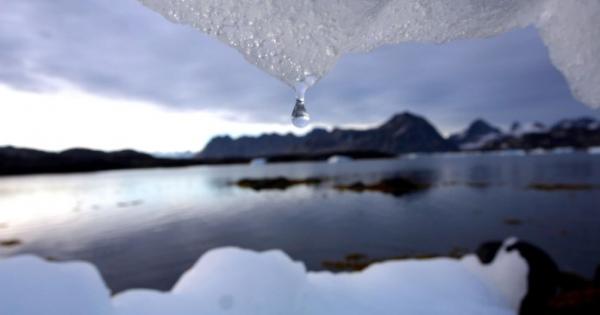 Earth has warmed 1.09℃ since pre-industrial times and many changes such as sea-level rise and glacier melt are now virtually irreversible, according to the most sobering report yet by the Intergovernmental Panel on Climate Change (IPCC).The report also found escape from human-caused climate change is no longer possible. Climate change is now affecting every continent, region and ocean on Earth, and every facet of the weather.

Source: IPCC Report: Global Emissions Must Peak by 2025 to Keep Warming at 1.5°C – We Need Deeds Not Words | Portside 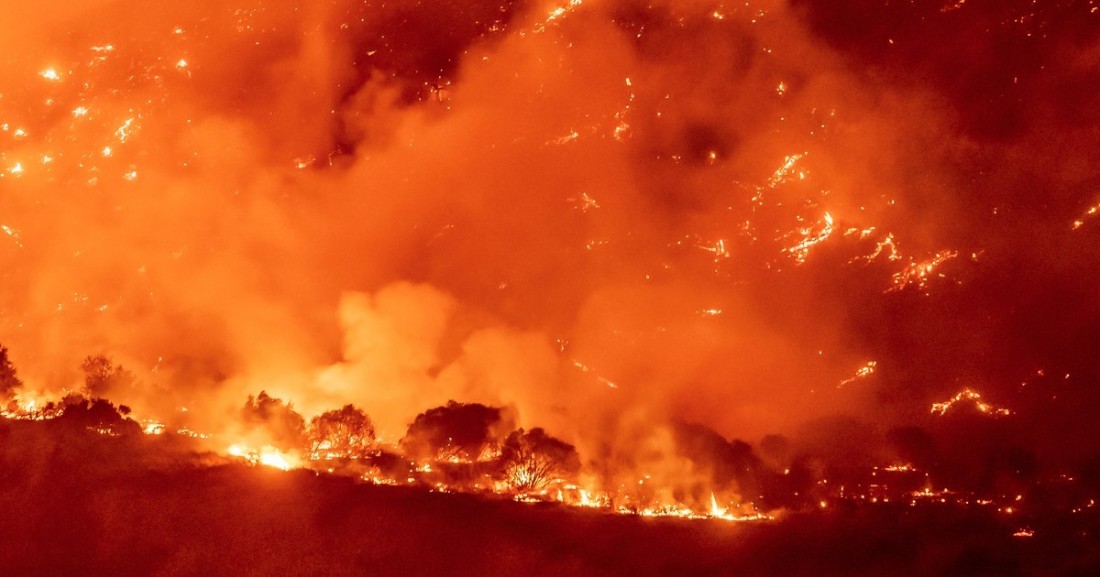 What we know now with a high level of certainty (the phrases “virtually certain” and “high confidence” are used over 100 times in the IPCC report) is that global warming will play out in one of three scenarios, although each could pop up regionally as well. They are:
1. {up to 1.5 degrees} Weather and sea level rise are disruptive and expensive, but humans figure out ways to adapt and stop burning fossil fuels in time to prevent the worst outcomes. Countries adapt, albeit painfully and with serious disruption, but eventually humanity moves on with new non-fossil fuel energy sources.
2. {1.5 to an unknown, probably around 2-4 degrees} Warming so remodels the planet that large food-producing areas become wastelands leading to widespread famine and billions of climate refugees. Cities buckle under the lack of food and influx of people desperate for food and shelter causing civilization itself to collapse. Local and even worldwide wars over resources like fresh water and food-growing-land kill much of the world’s population and push the survivors back to a stone-age or tribal existence.
3. {Over 5 degrees} Warming hits a runaway phase, releasing so much carbon from the arctic tundra and shallow seacoast methane clathrates that the planet warms over 7 degrees Celsius and a Permian Mass Extinction-like events hits us. After tens of millions of years the planet reboots itself and another species rises to take our place at the top of the food chain, the way mammals replaced the dinosaurs after the last great extinction 66 million years ago.

“We have the solutions to prevent further harm to people and the planet—it’s time to implement them,” says 350.org. “We must start by putting an immediate end to fossil fuels.”

Source: ‘Not a Report to Despair Over’: IPCC Gives Humanity Clear Directive to Act Boldly and Urgently | Common Dreams News

This is a revolutionary situation and yet the left is fractured and paralyzed. The current range of governments is so dominated by capitalists that it can’t act to save a planet, while the left is hardly better. The revolutionary left does nothing by chatter about some future transition from capitalism in Marx’s misleading theory.
The truth is that the situation demands intervention and a strong challenge, but instead we confront without challenge an almost demented political culture on the right and a completely hypocritical gang of goofs on the so-called democratic left, with a progressive wing that is not capable on much more than editorials of the Commondreams type.

“The alarm bells are deafening, and the evidence is irrefutable: greenhouse gas emissions from fossil fuel burning and deforestation are choking our planet and putting billions of people at immediate risk.”

To ‘rise up’ means to revolt, but the current left is so anemic that the jargon is barely possible, let alone rising up. The marxist left is paralyzed, and the rest is stuck in a gandhian fantasy of non-violent change.
Let’s repeat, to rise up is a statement about ‘revolution’ but the idea has been so botched that it is stuck forever at the level of the whisper.

Ironically, the Alt-Right has seized the idea of insurrection with tragi-comic results.
On the left, it is barely possible to even stage a protest march, pathetic…

“This is the moment to rise up, be bold, and think big,” Kosonen added. “We all need to accelerate the green transition while ensuring justice and protection for local communities and people paying the highest cost for climate inaction.”

Never forget that we had all the scientific evidence we needed to act on global warming over 40 years ago, but the fossil fuel industry spent millions to spread disinformation and block climate action.

“The alarm bells are deafening, and the evidence is irrefutable: greenhouse gas emissions from fossil fuel burning and deforestation are choking our planet and putting billions of people at immediate risk.” 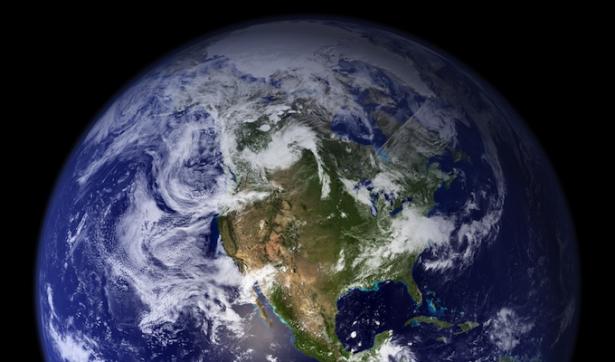 The United Nations is poised to release the most confident and comprehensive assessment yet of global warming, including detailed estimates of how continued greenhouse-gas emissions will increase Earth’s sea levels and drive extreme weather in the coming years.