Another in a series by Dembski as Evo-News. As noted many times here, the left has gotten stuck in Darwinism and is unable to get unstuck. But the critique of Darwinism at such sites as EvoNews has crept on the Darwin fanatics. These sites are bastions of the conservative right but with ID they have moderated their religious/conservative take to the point that one can profitably consider their frequent contributions to discussions of evolution.

Marxists need to move on from Marx’s plug for Darwin and should consider that the debriefing of Darwinism should have been a task for the left. Failure to do so has left them ‘left behind’ when they could have better debriefed the issue as in part ideology.

I do not share the hysteria of the mainstream secularists over design, or ‘Intelligent’ Design. The quotes are there because the issue of specification in the Dembski (assuming I understand what he means by the term) won’t work for theological implications. If not, I can state my point without that term: evidence for design cannot use the term ‘intelligent’ safely if they can’t specify constructively the ‘designer’. The comparison of Mt. Rainer and Mt. Rushmore is apt, but in theology we only have a mountain Rainer: there is nothing comparable to Mt. Rushmore’s specification of the faces of presidents. The term ‘god’ is available to the discussion because it is part of what we are trying (and failing) to specify.
As a secularist who studies history I find world history to be designed to a degree that is remarkable. But ironically the ‘design’ behind, say, the early history of Israel compounds the issue. We cannot ascribe the design here to a divinity.

We addressed this question here already: cf. the essays in the recurring ‘Some essay posts’.

It is sad to watch the world of science so fatally addicted to Darwinism. The credibility of science is at stake and biologists seem oblivious. 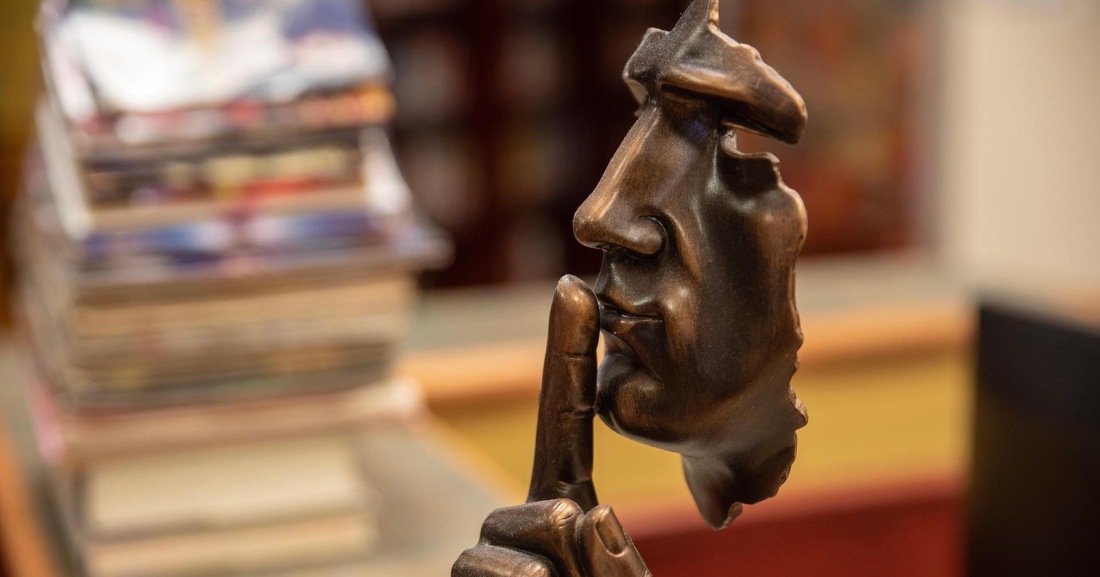 Intelligent design’s scientific program can, at least in part, be viewed as an attempt to unmask Darwinist credulity.

Source: The Silence of the Evolutionary Biologists | Evolution News

We have a lot of posts on ‘intelligent’ design with a considerable amount of critique.

The problem here beside the idiocy of Darwinists is that while the ID group has produced a huge amount of good material they are still stuck in the apologetics of theism.

One of the ironies here is that reality of Intelligent design is a reasonable argument better made by an ‘atheist’ in quotation marks.

Having cited the original article on the human neck we should cite the right on schedule critique from the ID Central site: Evolution News.

I find both arguments unsatisfactory, but the ID folks expose the tendency to defend Darwin by claiming isolated incidents speculatively used as cases of flawed design. It is not a very good way to defend Darwinian fallacies. Between the two sides it is hard to figure out who is right here, but the case for a flawed neck taken in isolation is not very convincing.
We have proposed design arguments here without the term /intelligent unless take in quotation marks.
Despite the attempts to refine the ID argument beyond theism the fact remains that the ID group is entangled in theological legacies while the standard Darwinist view is a kind idiocy that cannot survive statistical critique. But if the Darwinists are such idiots they will survive, as we can see in the endless muddle of evolutionary scientism. 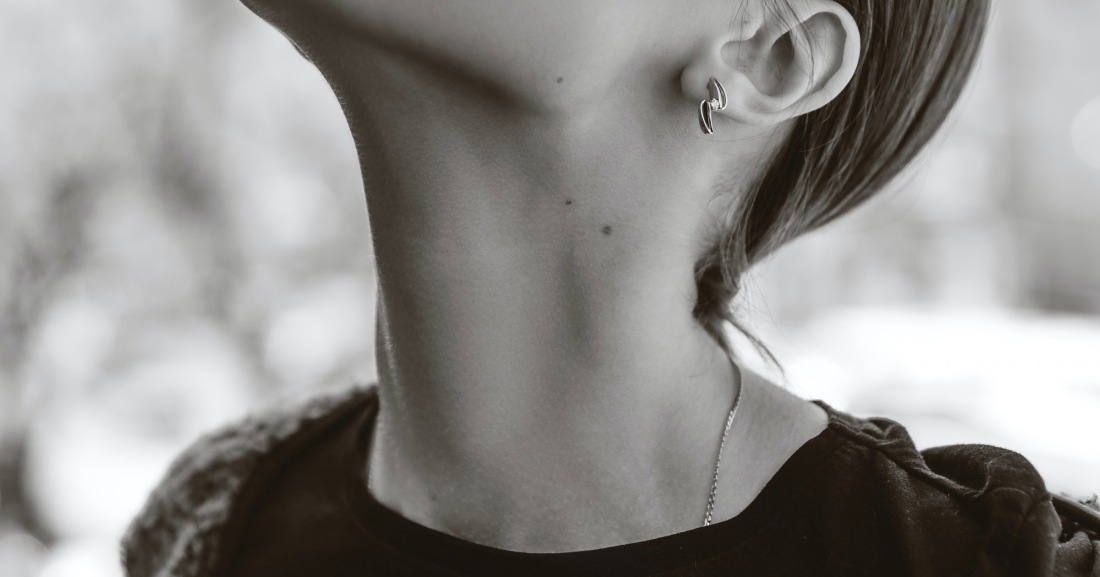 Darwin asserted the “absurdity” of evolution designing a shared opening to the esophagus and trachea (windpipe).

Source: Is the Human Neck a “Mistake of Evolution”? | Evolution News