Governments around the world have declared a #ClimateEmergency.

But we're still not seeing the #ClimateAction to match.

This needs to change NOW.https://t.co/E5aomnILnB @GretaThunberg

Greta Thunberg speaks about how the Fridays for Future school strikes movement is responding to COVID-19.

Source: Greta Thunberg: Climate Activists Are Changing How They Organize Amid a Pandemic 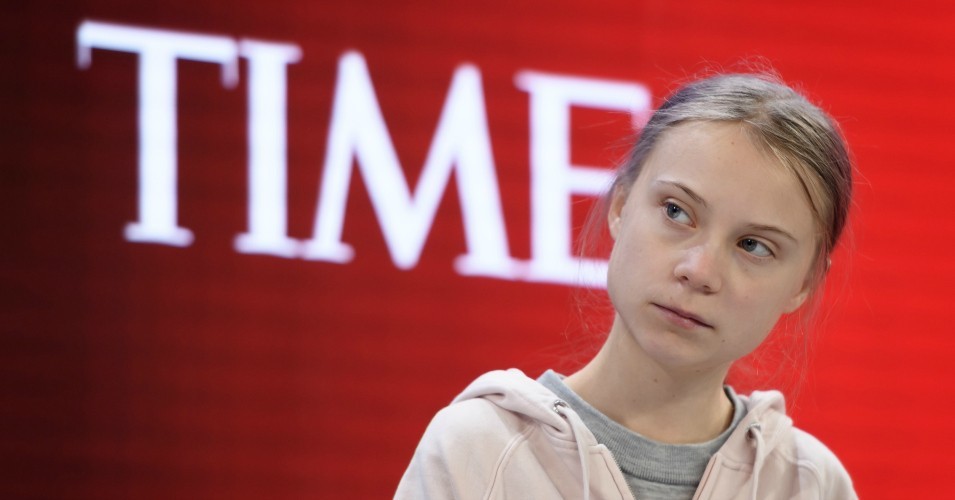 Steve Mnuchin says she needs to go to college before she talks about climate change. It’s part of a bigger pattern. 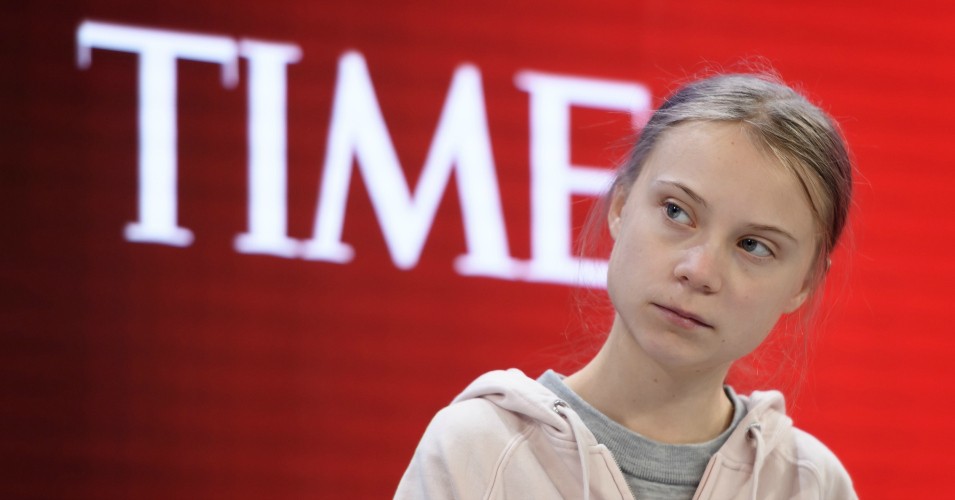 “I’ve been warned that telling people to panic about the climate crisis is a very dangerous thing to do, but don’t worry—it’s fine—I’ve done this before and I can assure you: it doesn’t lead to

Source: ‘Act as if You Loved Your Children Above All Else’: Greta Thunberg Demands Davos Elite Immediately Halt All Fossil Fuel Investments | Common Dreams News

From the rise of organizations like Zero Hour to Greta Thunberg’s Fridays For Future, the youth climate movement is only just getting started.

Source: Why Gen Z is at the Vanguard of the Climate Movement

There’s a lot of talk in the Trump era about the “war on science.” But this war, such as it is, extends far beyond uninformed Republican attacks on climate change science or Donald Trump’s mocking insults of Greta Thunberg, the teen climate activist nearly 60 years the old bully’s junior. This war involves not only More

“We sure have done this for a long time. But we need to make clear that this is just the beginning,” she told a crowd of thousands in Lausanne.