“This decision sends a clear message: District maps are not to be manipulated for political gain.” 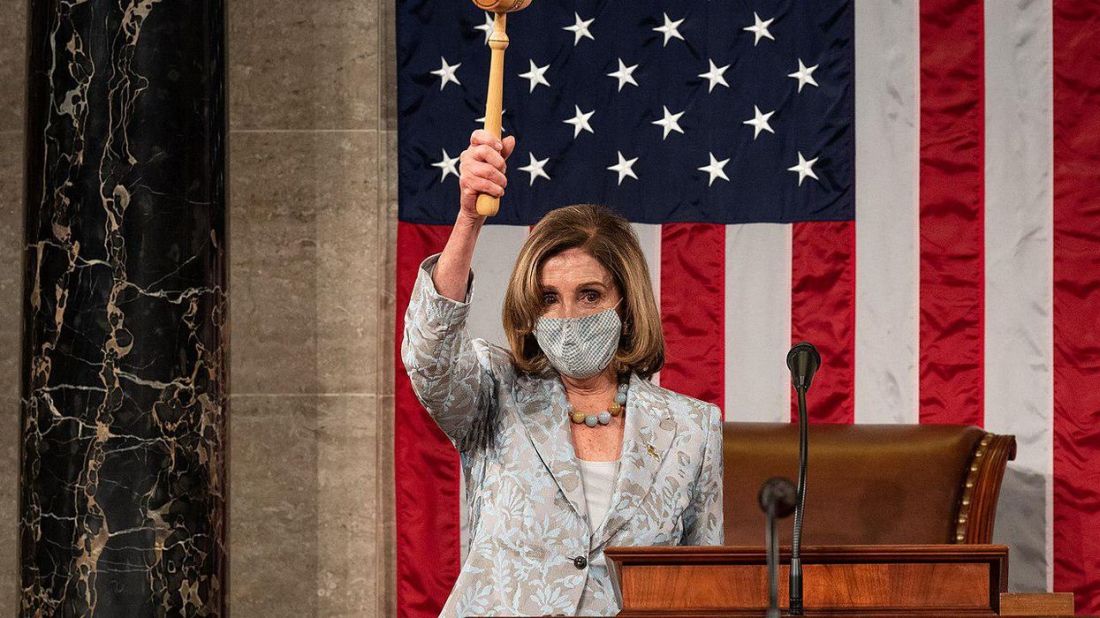 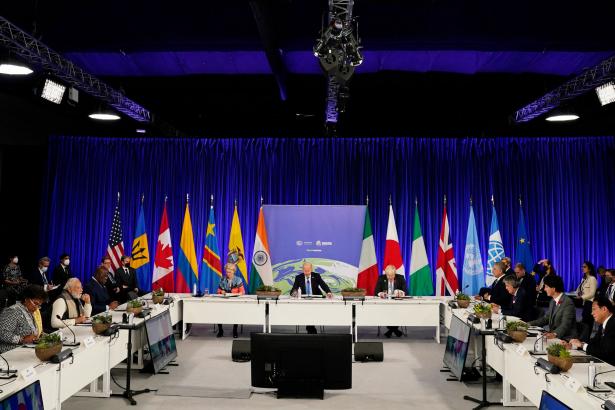 In March, not long after Joe Biden assumed the Presidency, Freedom House, a democracy-watchdog group, ranked the state of democracy in the United States well below that in Chile, Costa Rica, and Slovakia, citing gerrymandering, the influence of money in politics, and the disenfranchisement of people of color among the reasons for the poor showing. 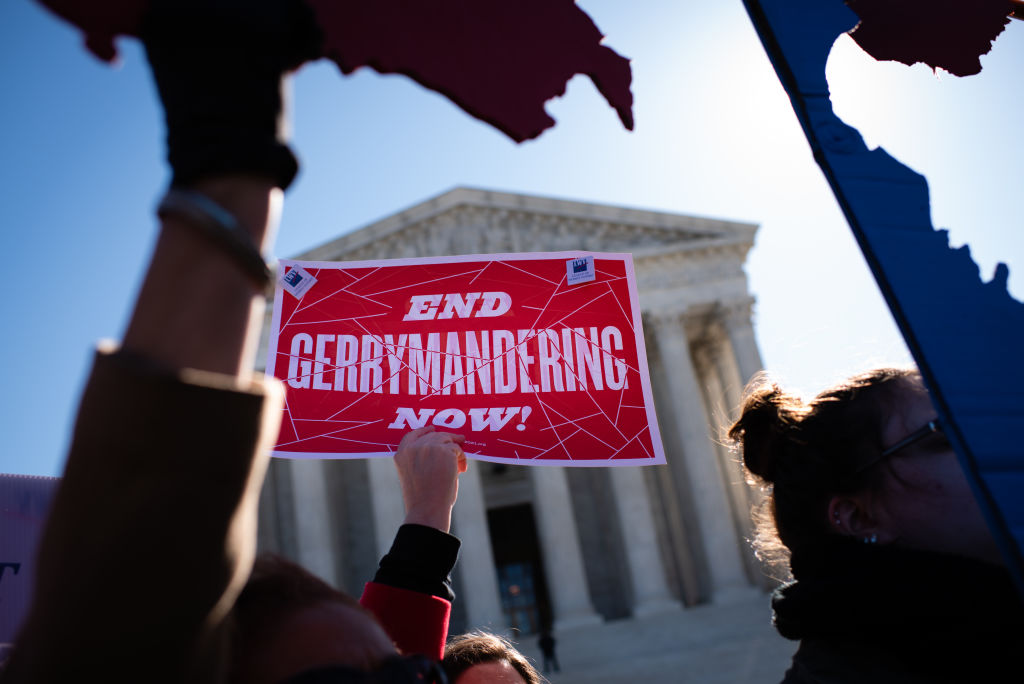 That’s because on Thursday, the US Census Bureau released its 2020 census data, enabling states to begin the once-a-decade process of redrawing their statehouse and congressional districts. Advocates have long been warning of the need to pass electoral reforms before map drawing begins. Since that has now failed to happen, experts say there will be dire consequences, including an effective end to majority rule in the United States and a failure to address climate change in a meaningful way.

Source: Republicans Are Poised to Gerrymander Their Way Into Long-Term Power 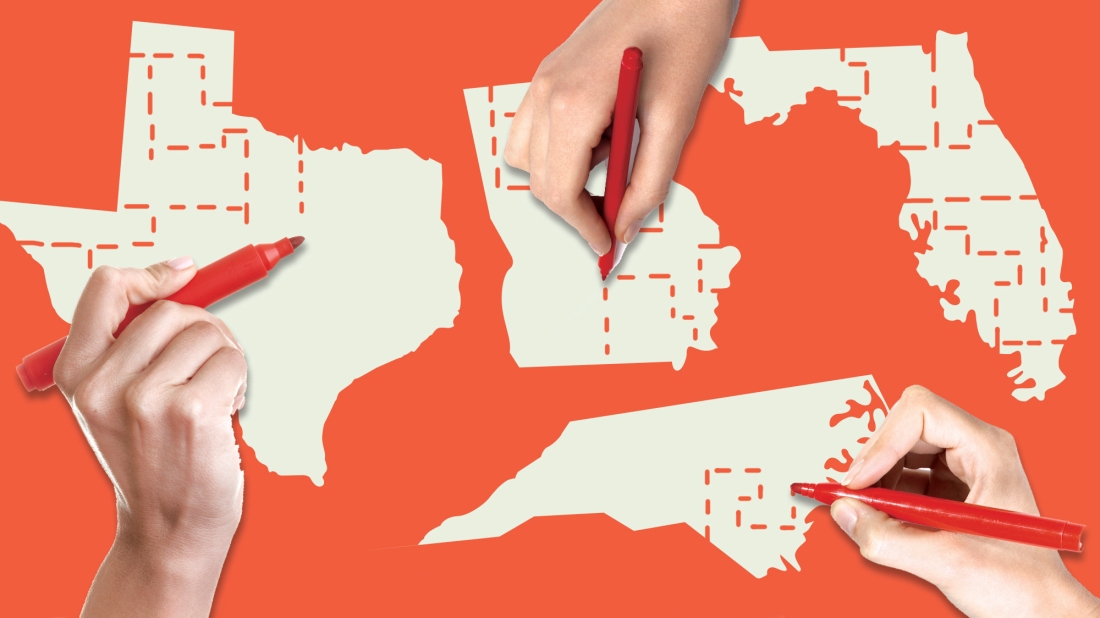 A new study finds that Republicans could gain up to 13 seats in Florida, Georgia, North Carolina, and Texas.

ANNOUNCER: Welcome to Moyers on Democracy.Bill’s guest in this episode is the journalist David Daley. His best-selling first book, RATF**KED-WHY YOUR VOTE DOESN’T COUNT  showed how Republicans used gerrymandering to lock up control of many state and local government for years, possibly decades – and remains their  strategy.  In his  most recent book – UNRIGGED –HOW AMERICANS ARE BATTLING BACK TO SAVE DEMOCRACY he travels  America to report on the grassroots activists devoted to voting rights for all citizens. 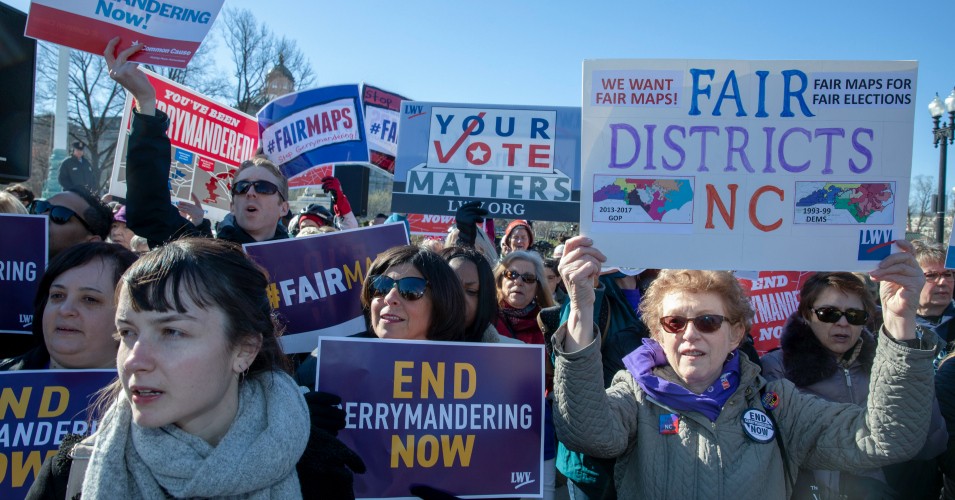