Source: ‘Trump is showing us his playbook’: The president tips his hand on the plan to exploit the ‘red mirage’ – Alternet.org

On May 30, 1979, a letter appeared in 5 major newspapers in the US assailing the human rights record of Vietnam, a nation where the US killed about 3 million people and where about 58,000 of its own soldiers died. In bordering Cambodia, where the US war has spread besides a vicious air war over Laos, millions More 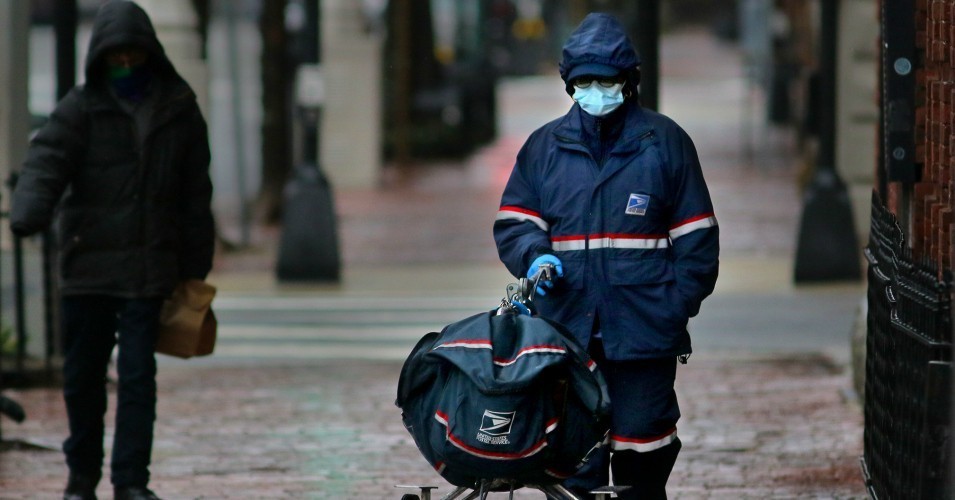 “We’re in an unprecedented time.”

Source: ‘We Can Do This’: Elections Advocate Says Measures Must Be Taken to Help States and Post Office Handle Surge in General Election Vote-By-Mail | Common Dreams News

The coronavirus emergency threatens to become a constitutional crisis. Several states have rescheduled primaries and other elections, amid warnings that we must act quickly to enact a national vote by mail system in case the pandemic continues toward November’s presidential election.