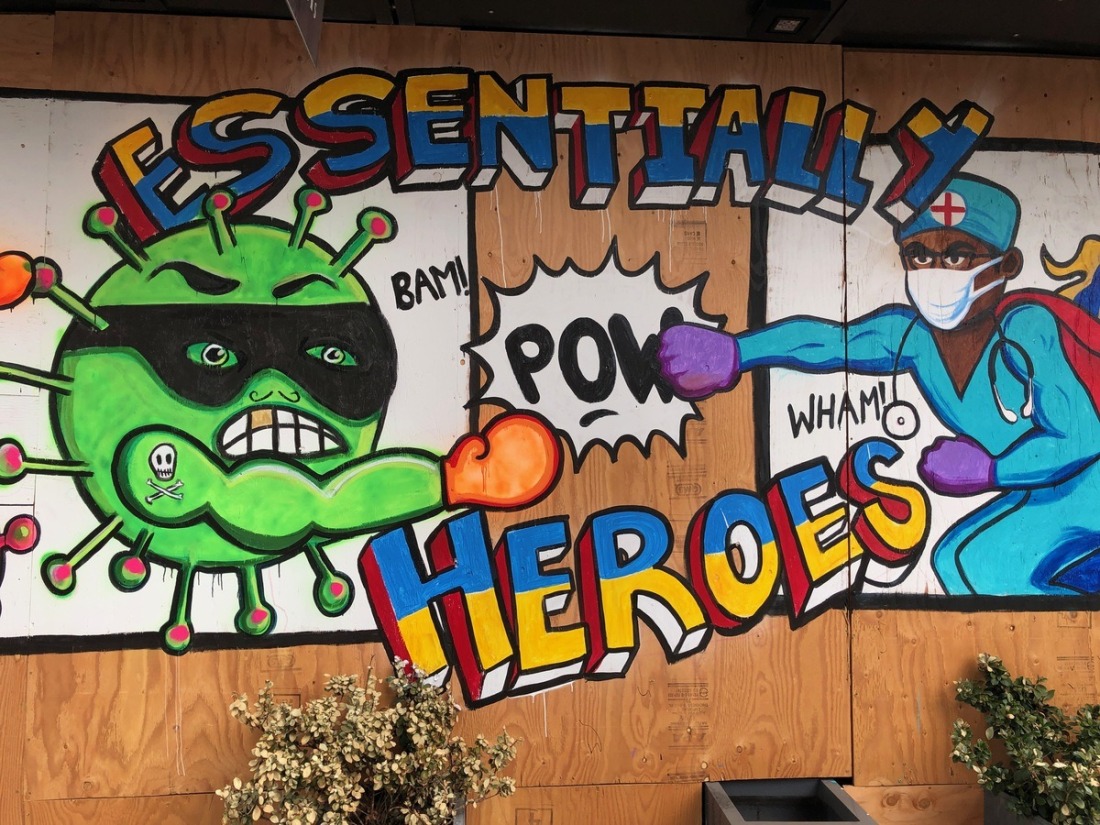 On the day after armed protestors stormed the Capitol building in Michigan to demand that the whole economy be re-opened, the news included reports that Michigan has the highest current death rates in the United States from the novel coronavirus. That is a serious problem. Voluntary good will in avoiding risks of infection during a More 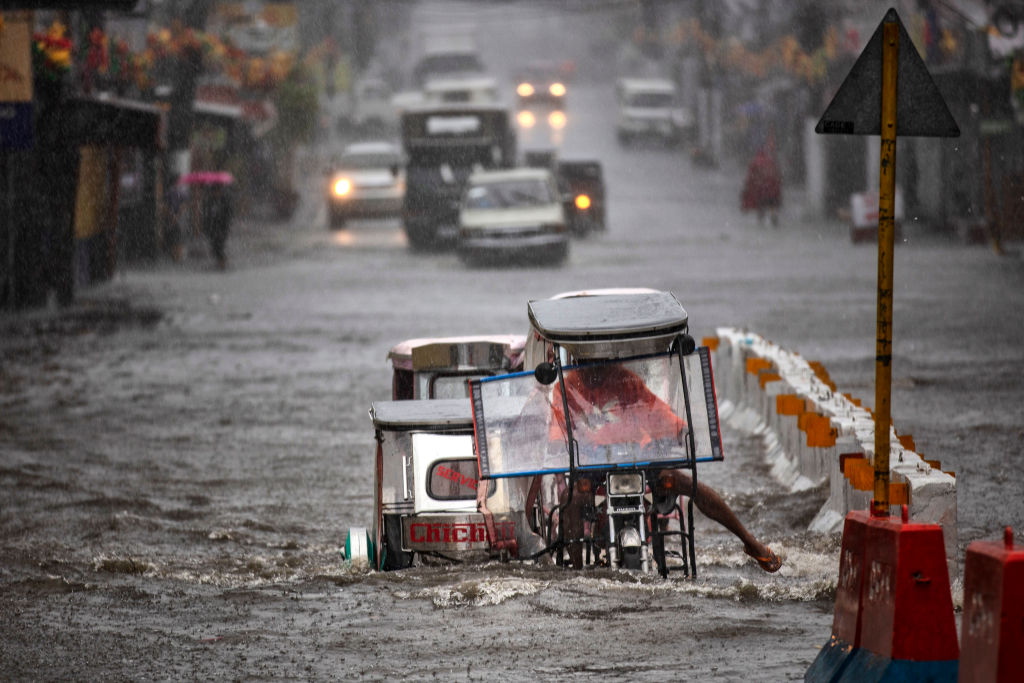 To build the power to take on climate change, we can’t simply validate individual movements or assume single-issue struggles will add up to something greater than the sum of their parts. We need class politics to connect the dots of our many struggles — and to save the planet.

Nothing is more cogent than the marxist study of class and capitalism. But unfortunately, as noted many times and in previous post, marx made that a theoretical construct when it should have remained an empirical set of studies. END_OF_DOCUMENT_TOKEN_TO_BE_REPLACED

Editorial for Issue 17 of Socialist Revolution magazine, originally published here on 31 August. The climate is already in revolt. Now it’s up to the workers and youth of the world to rise up to bring down the entire system.

The international situation, the class struggle and the tasks of revolutionaries: A series of articles presenting the Trotskyist Fraction – Fourth International.

Source: Who Is the Trotskyist Fraction? | Left Voice 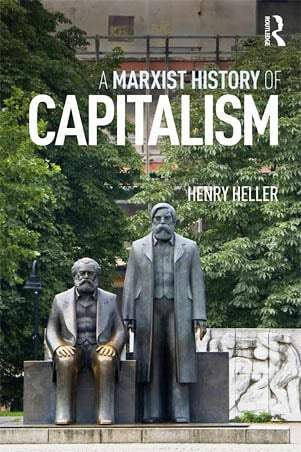 A important work of Marxist history and theory restores class struggle to central place in explaining how capitalism arose and grew, and can eventually be overcome

Source: A Marxist History of Capitalism 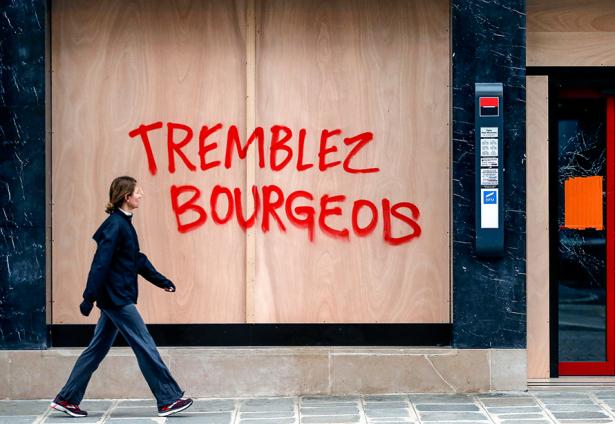 The left has tended to miss the sad part of this fascinating wave of strikes: the damage done by Macron to the climate activism movement by pitting ecological action against working class perspectives. The reaction was the complete rejection of the climate change aspect toward traditional working class protest.
The left needs to scramble to counterbalance their thinking and to include explicit analysis of the elite exploitation of climate change for austerity economics, and offer their own proposals (they in fact have already) to meet wage demnands in context of demanding equal measure against elites. To put working class activism in collision with climate activism would be a colossal tragedy…

We have endorsed the yellow vests here with enthusiasm even as we point to the attempt in the context of the neoliberal elite to turn ecological climate action into class warfare: the core of the dispute was a sort of ecological tax on the working class even as the elites got tax breaks, an initiative so gross that it prompted an appropriate working class revolt, with the ‘socialist’ bureaucracy unable to produce any leadership and Zizek sounding off in his now normal obscurity. This situation can be easily reconfigured if ecological and economic initiatives are blended in a coherent unity, a task probably impossible in the context of the neoliberal elite attempting to make climate action a class issue.

Source: The Spontaneous Politics of the Masses: Slavoj Žižek and the Yellow Vests

If it can, it should do so, but the evidence is not there that the working class is revolutionary, which is not the same as ‘changing the world’ unless that is what is meant. We have courted the great marxist heresy with a ‘dialectical’ self-debate on the issue and constructed our ‘Red Forty-eight Group’ as either for working class revolutionaries and/or the activism of the ‘universal class’.
What about Trump’s base? Golly END_OF_DOCUMENT_TOKEN_TO_BE_REPLACED