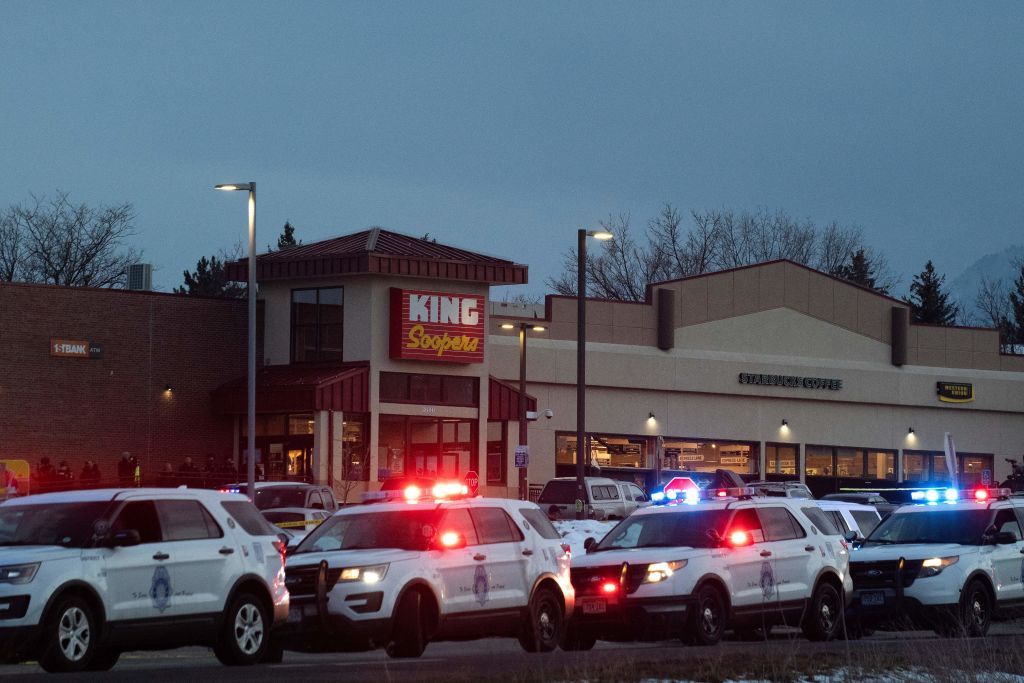 Last week, the National Rifle Association successfully struck down an assault weapons ban in Boulder, Colorado. Five days later, Boulder was the scene of a mass shooting — reportedly with the same kind of weapon the city tried and failed to ban.

Source: There’s one organization to blame for creating a nation of sociopaths – Alternet.org