This site used to contain this e-book in two downloads, but it has since disappeared or been removed…

Chapter 25 of Grand Deceptions: Zionist Intrigue in the 20th and 21st Centuries has a discussion of the mini-nukes and 9/11.

Researchers/truthers now suspect that the 9/11 attack on the twin towers used miniature plutonimum bombs.
This is a desperate situation. We need some really on the level research and a warning to Chomsky et al who are leftists in the 9/11 cover up to shut up and let this research continue to its conclusion. The US and Israel are rogue states, and the way that Israel has run amok is very unnerving. We need to create a form of self-defense here, most of all via correct information…
—–
A series of mini or macro nukes were used to blow apart the Twin Towers on September 11, 2001, an American scholar says. Source: PressTV-‘Mini nukes were used to blow Twin Towers on 9/11’ 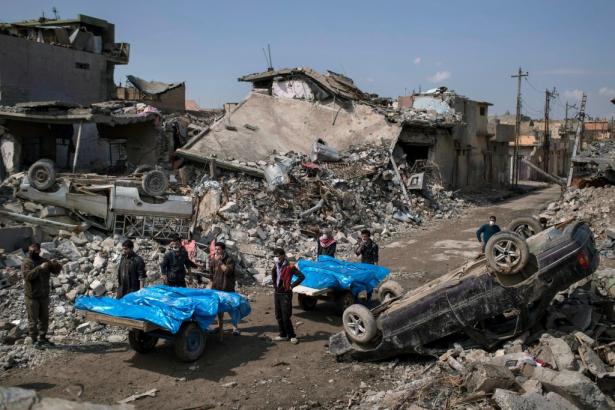 How many people have been killed in the post-9/11 war on terror? The question is a contentious one, as there has been no formal accounting for the deadly cost of the initial U.S. interventions in Iraq and Afghanistan, not to mention the secondary conflicts that continue to wreak havoc across the Middle East and the opaque, covert war still expanding across Asia and Africa.But even as the U.S. government evades responsibility for the human cost of its overseas endeavors, some researchers are determined to keep count.

Source: It’s Time for America to Reckon With the Staggering Death Toll of the Post-9/11 Wars | Portside