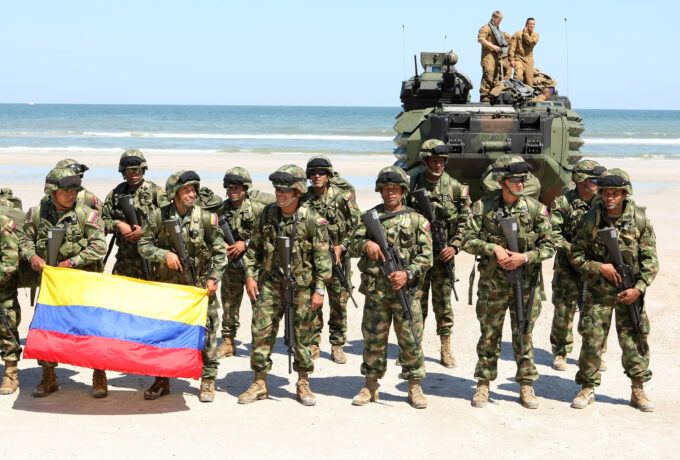 Colombian intelligence operations serve U.S. imperialist objectives as they target Cuba and Venezuela. Colombian governing authorities appear to have forgotten the legacy of independence hero Simón Bolívar who, up against Spanish rule and U.S. pretentions, fought for Latin American unity. In 1829 he remarked that, “The United States appear to be destined by Providence to plague America with misery in the name of liberty.” He was denouncing unencumbered U.S. license to control Spanish America, as proclaimed in the Monroe Doctrine of 1823 and still in force.

Source: Colombian Intelligence Operations, with US Backing, Are Bad for Peace – CounterPunch.org