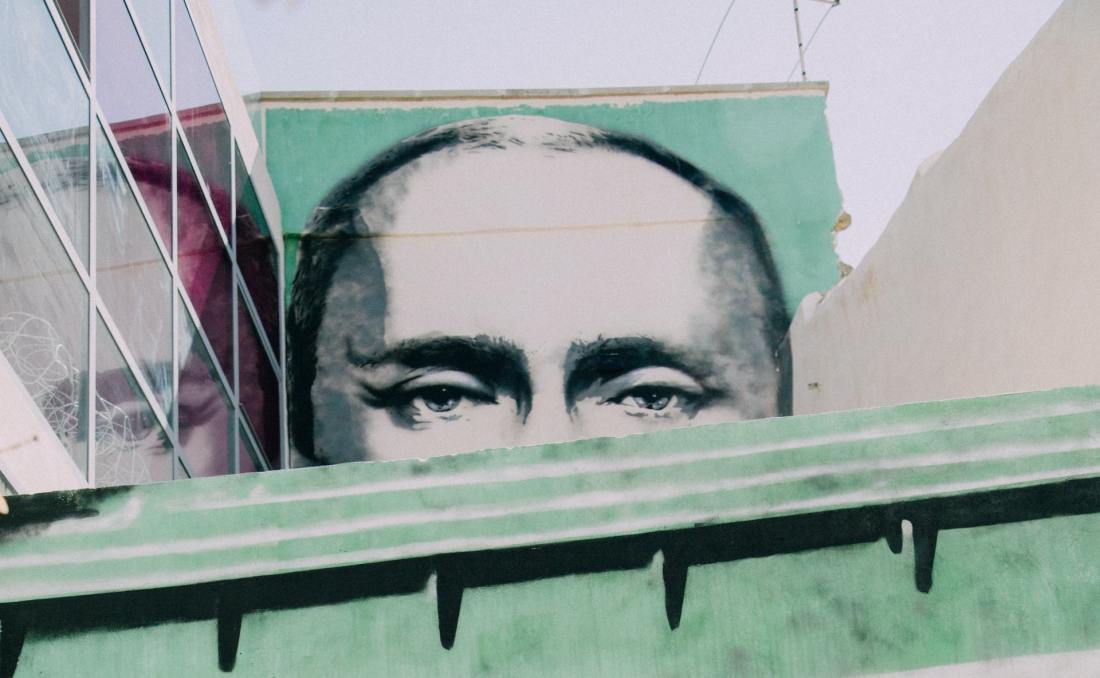 President Vladimir Putin made a carefully calculated response to the death of Mikhail Gorbachev. He went to the hospital where the former Soviet leader died, placed red roses beside his coffin, and stood for a few minutes in silence before departing. His office explained that “regrettably, the president’s working schedule would not allow him” to attend Gorbachev’s funeral in Moscow on Saturday. Instead, Putin travelled to the isolated Russian territory of Kaliningrad on the Baltic to reiterate his determination to wage a successful war in Ukraine. He described it as “an anti-Russian enclave” created by foreign powers that “is threatening our country.”

Source: Why Putin’s Failure in Ukraine will be as Momentous as Gorbachev’s in Russia – CounterPunch.org