This interesting discussion might be better told in the context of the eonic model which, indeed, studies the emergence and failures of democratic movements. The account 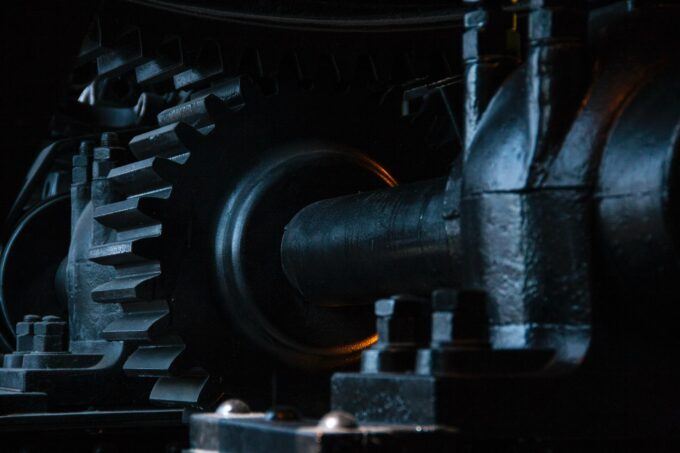 The years since the late 1700s have been marked by waves of struggle for a more democratic, egalitarian society that have repeatedly been rolled back by power elites. From 18th century political revolutions, to 19th century labor struggles, to civil rights struggles, to the cultural uprisings of the 1960s, people’s movements have made gains. But the rulers of the system have been successful in limiting those gains and pushing back those movements. Their very successes have brought about a rapidly accelerating global economic and ecological crisis that now threatens to crash an order as old as civilization itself, that of the Megamachine.

Source: Democracy vs. the Megamachine – CounterPunch.org