Here is a third update to the post on the Jacobin article on the LTV:

Those latter choices tell you everything about how Marx understood his theoretical project. Kepler assimilated the study of the heavens into mundane physics by discovering laws of planetary motion. Spartacus led a slave revolt.
Marx’s collaborator, Friedrich Engels, called their project “scientific socialism.” The idea wasn’t that social science by itself could tell you that socialism was better than capitalism. The “science” — Marx’s drive to uncover the “laws of motion” of capitalist economies — was an engineering science, one meant to understand how capitalism worked in order to overcome it and thus, in Marx and Engels’ eyes, remove arbitrary economic obstacles to human flourishing.

The author of this essay is repeating an argument that I have seen over and over again for decades. Marxists never get any feedback and repeat a strategy that failed already nineteenth century. The author points to Engels speaking of a science, scientific socialism, citing Kepler. But analogy is useless: Kepler’s work stumbled into the New Physics. Nothing in history, sociology or economics approaches the success of physics. To even think so or make the comparison is the wrong approach. Engels pointed to scientific socialism. But there is no such science, nor is one possible at this stage. Engels’ thinking is just off the mark and it confused everything by contrasting scientific and utopian socialism. If there is no science then everything falls back into the utopian folder, and while the term ‘utopian’ has problems it points in principle to a practical scheme of realization in real time, by human agent. There are not laws of the motion of capitalism. This is just a fantasy of early nineteenth attempts to create social sciences. They all failed, and worse, the biologists got stuck with Darwinism and its t theory of natural selection wrong. The Labor Theory of Value just doesn’t work, but Marxists cannot grasp this and continue over and over again with the same failed program. Scientific laws are highly unlikely to be found for socialism, so the quest should and move to something productive: practical steps to create socialism, in the realm of facts and values, by free agents, and moral men. Marx scoffed at all that and made a terrible mistake. Hegel wasn’t much help and injected his dialectic into Marxism, making the whole confusion worse. Hegel’s dialectic should be sidelined and not used for the simple constructs of practical socialism. Indian has thousands of years of non-dual yoga that makes the dialectic seem primitive. An ecological perspective is needed. And some sense on the issues of class struggle without the charade of invoking the working class and then doing nothing about it. The Last Revolution has a resolution of that aspect.

The unfortunate thing is that Marxists never learn. Another attempt to revive scientific socialism at Jabobin, after a hundred and fifty years of failure. And no one can penetrate the close cult. This post would make a good essay at Marxmail, or an essay at Jacobin. Never happen. Those who don’t toe the line on Marx are instant cases of Marxist cancel culture and must be ignored, it seems. Marx has a mystique that is difficult to penetrate, and yet as a theorist of science he was utterly second-rate and his states of production theory is a failure.
With my idea of an algebra of movements, The generic Red Forty-eight Group, you have a new starting point and this can be passed on an empirical historical chronology of civilizations, a descriptive anthropology of economic systems since the Neolithic, a set of blueprints for socialism, a philosophy of freedom, free agents, ethical agents, a careful construct of socialist markets in parallel with a planning, an construct of a Commons instead of state ownership of property (a new instant Marxist bourgeoisie).

Despite our criticism, this was an interesting article but I fear the jig is up for the LTV and Marx’s theories in general. I have followed the futile debate over the LTV since the mid-sixties of the last century and finally just gave up on it. And Marxists should do the same. This attempt is just another round of on the defensive pleas to revive a dead duck. In fact, the theory actually scared the capitalists: they dropped the whole question and passed into the marginalist era. A veil of mathematical fraud using calculus surrounds the subject none of it really worked, but try telling that to the professional economists who have a very strange yet roughly effective body of pseudo-theory.
Better to just drop it for good and stick to the simple reality of economic descriptions. The LTV disappears and is replaced with descriptive
In general, Marxists have been so confused by Marx’s theories that they cannot deal with economic questions in any sensible manner: too many sophistical defenses of the LTV and historical materialism, etc, have a syndrome of false theory which cannot be critiqued or upgraded beyond the cult of Marx. The economic theories of the capitalist and academic economics are a strange world pseudo-science which cannot be analyzed properly by using Marxist standards. That has changed however and there a host of good critiques, e.g. Sam Keen, Debunking Economics,….

A core theme of my The Last Revolution is to drop the whole shebang of historical materialism and deal with historical legacies in a new and non-theoretical way. A path to socialism is needed that is practical like a recipe approach: Do this, and then that….

We are running out of time and yet have no significant left given the paralysis of Marxism. It is essential to start over with a successor movement that is clear, precise and to the point. Reformist or revolutionary. Marxists think they control the left and somehow own it. But in reality they are a movement of deadbeats, rehashing old material.

Defending the LTV has gone on for a century and a half, in the process putting Marxists, and too many leftists, permanently on the defensive, as with this article. A skeptical world, and all capitalists, have used the theory’s confusion as an argument against socialism, and a defense of exploitation. What a needless confusion. Marx’s ambitions for Grand Theory backfired…

The simple solution was always to drop the theory and take the argument empirically: workers don’t get paid enough… But the better solution is simply to start over without Marx and his ‘ism’ and as in the Last Revolution move to a new kind of path to postcapitalism…With Marx an historical saga… 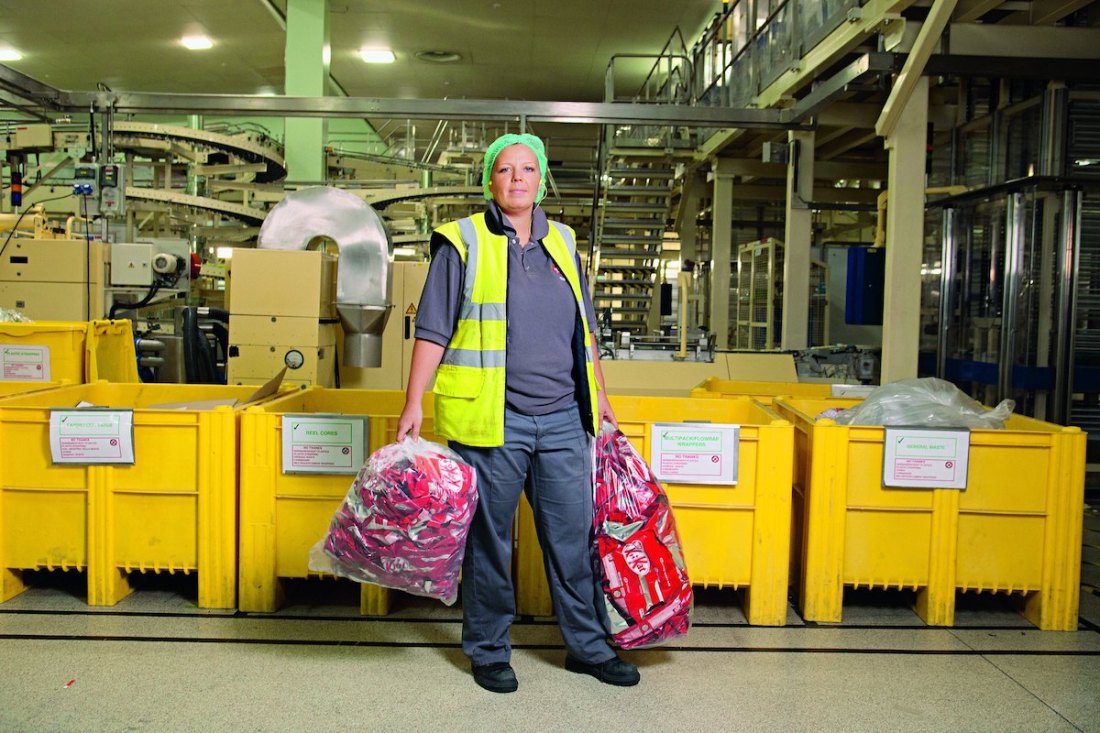 Even among Marx-friendly economists, the labor theory of value has fallen out of favor. But its technical validity is less important than the core message: workers are exploited because the value they create is undemocratically taken by capitalists.