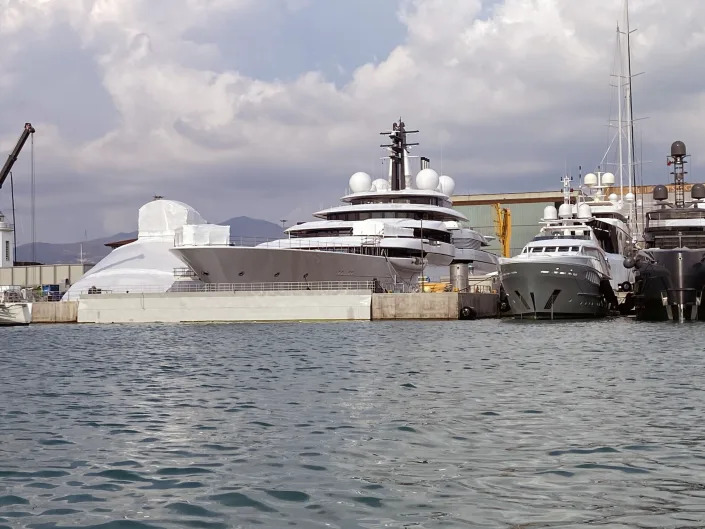 WASHINGTON — U.S. officials are examining the ownership of a $700 million superyacht currently in a dry dock in an Italian seacoast town and believe it could be associated with President Vladimir Putin of Russia, according to multiple people briefed on the information. U.S. intelligence agencies have made no final conclusions about the ownership of the superyacht — called the Scheherazade — but U.S. officials said they had found initial indications that it was linked to Putin. The information fr