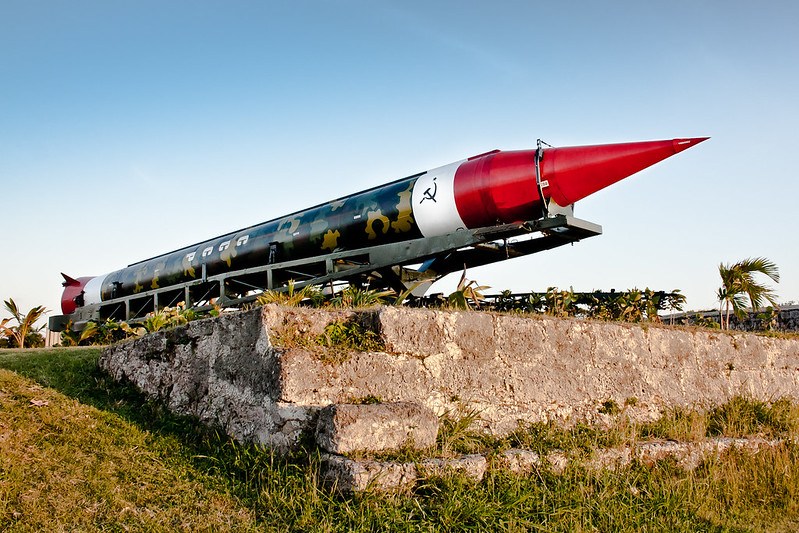 The decision by President Vladimir Putin to put Russia’s strategic nuclear forces on high alert is even more dangerous than it looks because it is an act of desperation. The nuclear threat is a reminder that Russia is still a great power to be feared, despite its multiple failures since it invaded Ukraine last week.

Source: Russia’s Nuclear Warning is an Act of Desperation From Putin, Which Makes it Even More Dangerous – CounterPunch.org