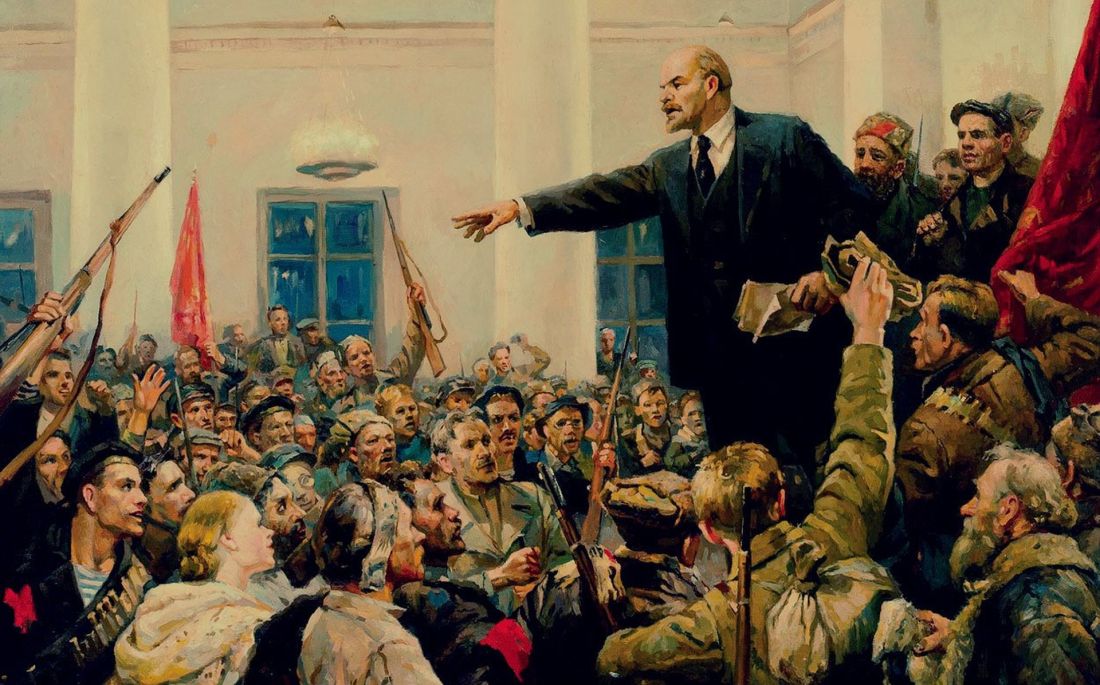 I cite this article not because I agree with it as such but because the issue of the ‘working class’ is caught in immense confusion and the left can’t seem to get out of it. I have moved in a different direction completely because after decades of reading about the working class nothing seems to come out of it anymore. My The Last Revolution starts from a different direction: try to construct a model of the (socialist) system envisioned in some detail beyond terms in the void, e.g. ‘socialism’.
The issue of the working class can enter at any point, but the basic approach is to define a socialist system in advance in terms of its components: democracy: economy: markets: planning, a Commons: expropriation, etc…I invite anyone who wishes to do so to take this model and introduce the theme of the working class. But this new approach doesn’t sit in a void. Rights, liberties, equality, economic rights, ecological rights and courts, and, please note, labor unions (not supposed to be needed in a socialist system), etc, are given constitutional foundations before anything else. The result is an open ‘trick’: liberalism remorphed as a socialism, and vice versa, socialist that buttresses liberalism.
The issue of the working class is almost insoluble at this point. The reason is clear enough: in the era in the wake of the French Revolution, the idea and reality of the industrial proletariat was the obvious key lost in the confusions of the earlier Revolution.
We live in a different era now. Although the legacy theme is still of vital importance in the context of globalization it is less clear in the US. The reason is that the ‘working class’ doesn’t exist anymore in the old sense. The theme of the working class refers to a proletariat that must enter subjection to capital or starve. There the idea of proletarian labor made sense. But now it is not so clear. We can see the change already in the classic failure of the working-class parties to refuse the war credits in WWI. In many ways that was a turning point. And the larger reality was the success of labor unions. In our time the working class in the US is a very diffuse entity indeed, and is really a hybrid with the middle class. The older revolutionary dynamic is not really there.
There is a simple solution here: we note that the definition of the working class is ambiguous: sometimes its means industrial workers, sometimes it means ‘wage laborers’ and sometimes it is a general concept of all those subjected to capitalist domination. Note that ‘wage laborers’ includes all classes except the capitalist, and the same for the third definition. There is no coherent definition of the working class. But we can take the larger class definition and work with that. It doesn’t work anymore to ignore this larger class definition and deal only with industrial laborers, when in fact huge numbers have seen their workspaces outsourced. And it makes sense to simply extend effort to this larger mixture of classes. The last time anything like a working-class revolution really happened was the Russian case. But this example shows the danger: the working class is to seize power, but the iron law of oligarchy takes hold, because a class can’t really rule: it ends up with a ‘Lenin’ who is said to represent the working class and much other nonsense: the instant result is oligarchic. Nary a word about checks and balances.

But as with our DMNC, we can failsafe a working-class structure by making it a constitutional/legal issue or constellation of issues. Equality is constructed by legal definition. Rights are inherited from liberal rights. And the key: economic rights are given at the start and guaranteed by a Commons, which is not state ownership, but a new concept of the joint relationship of all to the Commons. No more nonsense about a bolshevik party deciding who gets to eat what. Anyone can sue for a share in the Commons. Many other such issues are settled in advance as a form of the constitution in question. Such a system would fluctuate as a system of equals and would need a lot of helper functionality, like estate taxes, redistribution and labor unions, ecological courts, and degrowth emergency reconstitution. The issue of the working class can work fine here as a keynote in a larger context of defined ‘socialism’ or in a new term, ‘neo-communism’.
All the discussions of the working class tend to a kind of semantic chaos because the structure of a society is too complex for the oversimplifications that Marx created, in general, and in the case of the working class. The problem is that the ‘working class’ is not a person but a social entity whose social core cannot be reduced as yet to any sociological theory. Thus any expectation that we really know how society functions, including the place of the working class, is going to be subject to instant falsifications in the complexity of the structure in question.

Source: The class, the party and the leadership: How to organize revolution