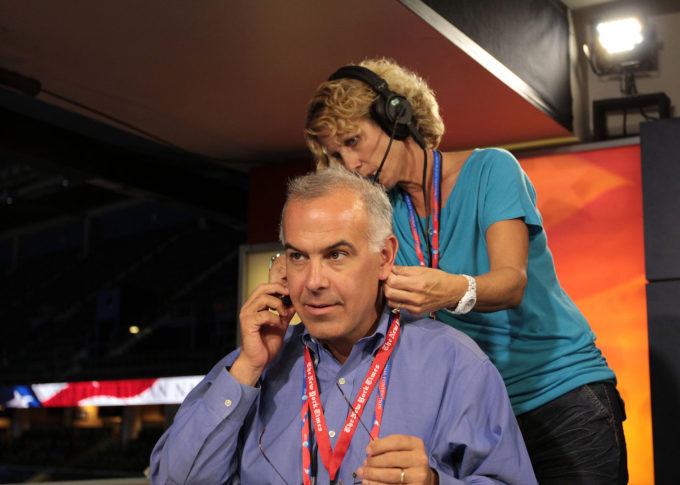 The Republicans have become a party of the far Right and like the Italian fascists and German Nazis have taken on a war mentality against their putative enemies, because they are the ones who are truly being threatened. They have embraced and defended Trump’s white supremacy and authoritarian moves, along with his penchant for reciting whatever self-serving lies that come into his head.

Source: Now He Tells Us: David Brooks Suggests That the Republican Party Has Embraced Fascism – CounterPunch.org