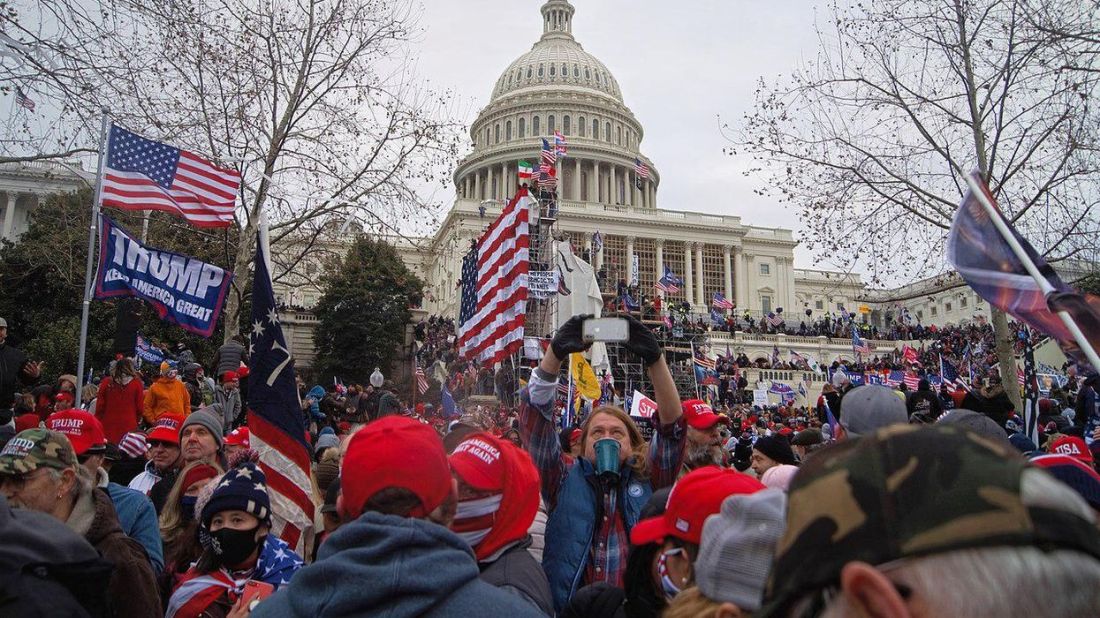 “The United States is heading into its greatest political and constitutional crisis since the Civil War, with a reasonable chance over the next three to four years of incidents of mass violence, a breakdown of federal authority, and the division of the country into warring red and blue enclaves,” warns Kagan, who supported Hillary Clinton over Donald Trump in the 2016 election. “The warning signs may be obscured by the distractions of politics, the pandemic, the economy and global crises, and by wishful thinking and denial.”Kagan predicts that “barring health problems,” Trump “will be the Republican candidate for president in 2024.””Trump and his Republican allies are actively preparing to ensure his victory by whatever means necessary,”

Source: How the US is facing its ‘greatest political and constitutional crisis since the Civil War’ – Alternet.org