Surely one has to see deeper than the Taliban here: the hidden drug trade at the core of some part of the American deep state, next to the arms profiteers, surely was a motivation in the prolongation of the war. The CIA got caught many years ago (cf. the Gary Webb saga) and with the Afghan start-up, the covert agencies are almost certainly under suspicion. But they have perfected their concealment to the foolproof level. 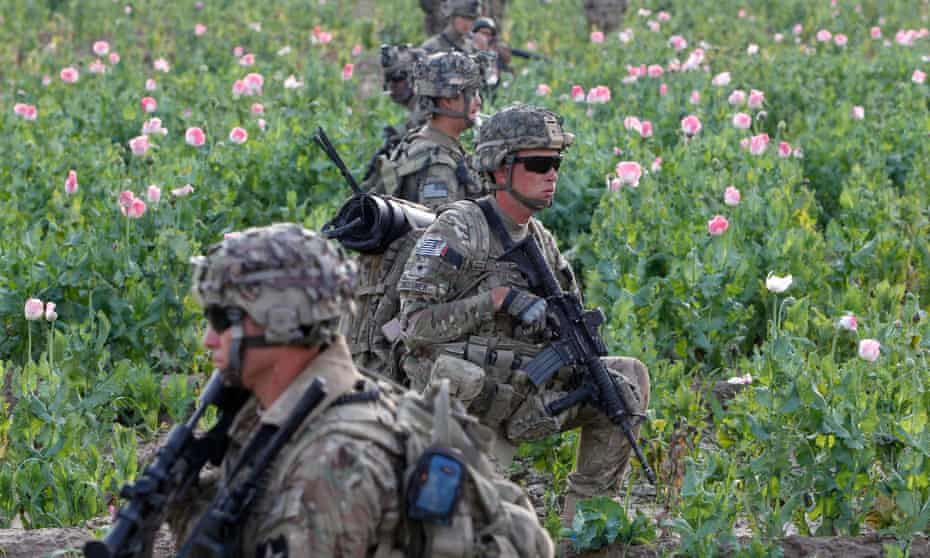 The long read: After 16 years and $1tn spent, there is no end to the fighting – but western intervention has resulted in Afghanistan becoming the world’s first true narco-state

Source: How the heroin trade explains the US-UK failure in Afghanistan | Drugs trade | The Guardian