I have come to advocate simply deleting the Bolshevik, even the Marxist legacy, a less drastic resolution than it might seem. This fascinating article is however a reminder that no matter how many times I try to get the Bolshevik case straight, I fail and stand corrected by a new book, research or recalculation. I have thus learned the hard way that the post-Marx era leading into the era of Bolshevism is impossible to get straight. One must find a project to realize in the present, having started over.
One will do better to let it slide into the black hole that it is and to try and find a new set of categories along socialist lines. In fact this experience soon extends to the figures of Marx and Engels whose brilliant work belies the fact that they got mostly everything wrong (and a lot of things right). A core issue is Marx’s view of history and the useless historical materialism. The historical myth of feudalism, capitalism communism has confused every generation and is patently inaccurate and mythological. The idea that a Marxist group will rewrite culture using historical materialism is a futile hope, and looking closely see that socialism never gets off the ground, and that Bolshevism is mostly a distraction.
So what to do? It should suddenly work to take specific models and see how they might be realized. The idea of socialism is too abstract. But the moment we go from one-term systems to more specific constructions the whole past fantasy world of socialism starts to take form, finally.
The idea of democratic market neo-communism is an example. Suddenly the reality of a socialist, or here ‘neo-communist’ construct springs to life, because we have abandoned useless abstractions and moved to ask how we can realize a given model under the axioms of expropriation. This is not the reformist/revolution debate although that remains relevant: or model offers two interpretations, one for reformist, one for revolutionaries. You can have congress that could expropriate private property, or a revolution to top down our DMNC. In each case the core option is the lesson programmer’s learn: remorph what you have incrementally and then debug it. Here we start with a liberal system and remorph it into a neo-communism. That’s more than reformism, a different issue.

The point is that Marxism has made the whole subject impossibly complicated and dependent on an elite proposing to decipher Marx and then Lenin.

Our DMNC could be realized in a short period of time and be functional with a decent economy and political system. It is the recipe approach, not theory abstractions. We might just forget Marx and Lenin, and start to get practical. 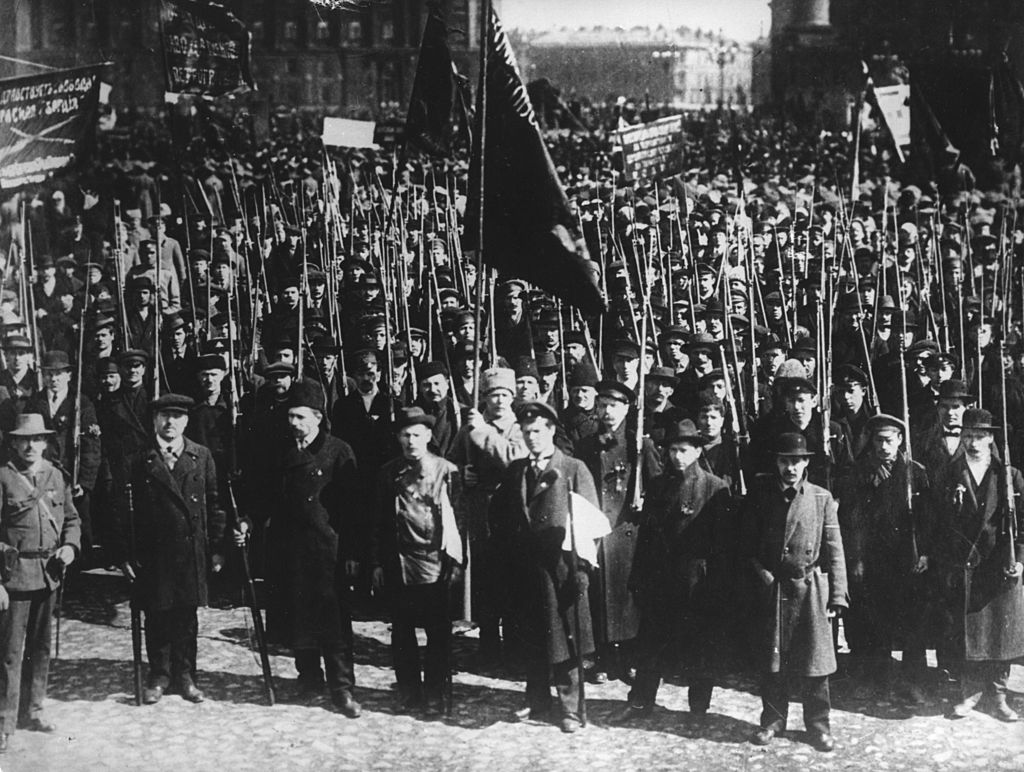 Socialists have rightly taken inspiration from the Russian Revolution for generations, but many of the lessons drawn from it are wrong for our own time. To make change today, we need to take democratic socialism seriously as a theory and practice.

Source: Socialists Should Take the Right Lessons From the Russian Revolution