Although we have adopted a critique of Marxism, and stand wary at ‘theory’ the issues in the history of the left present a set of puzzles for our new perspective. We have spoken to both reformist and revolutionary viewpoints, but the reformist stance is misleading: we can stage a revolution via reformist stance, however unlikely, if ‘reform’ can move to change a constitution and/or expropriate capital. The latter seems implausible but nationalizations actually occurred in the English Labor era, etc…The revolutionary path is equally tricky and this article on the issue of revolution, and the case of Lenin present, and warn of the immensely tricky steps to any kind of socialist/communist, in our case the neo-communism of our DMNC. Despite these differences we can in many ways simply substitute our model into the deliberations of the Lenin era. It is rare that anyone left or right can navigate this history of the Russian Revolution. Our stance is that ‘if only’ the Bolsheviks/marxists had had a better vision of a socialist outcome on the grounds of democracy, markets, planning, state capitalism/a Commons, and the relationship of a revolutionary party to a democratic party. All that said this by the book article by marxists shows how we need to be wary of socialist realizations, in the context of revolution. Another issue is that of the concept of the ‘dictatorship of the proletariat. Lenin correctly/incorrectly took this notion to heart and he must have thought there was no contradiction in his claim to take the stance he represented the working class. At the start the mysterious constellation of factors seems to justify that but the whole game ended in failure. The term should be retired. But as this article makes clear a truly tricky set of factors were at play and Lenin, often accused of a coup, in fact moved in the context of working class thematics and in terms of the actual orgs thus in the working class ‘soviets’ to seize the moment. In the end our DMNC version would confront this tricky navigation though a complex chess puzzle. It seems that Lenin was successful but then the limits of the Marxist model moved to derail the remarkable revolutionary fait-accompli. But the Marxist package was anemic and the result in the end was hardly a working class soon again the exploited victim in the victim in the coming of Stalin.The democratic failsafe wasn’t there.

We have and again yesterday confronted the worsening crisis and noted how the justification for revolution starts to creep back into the reformist complacency. Revolution is becoming a duty having just watched a fascist wannabee liquidate 600,000 citizens. But the elder situation is far different: Russia simply fell apart as the army nearly dissolved as soldiers threw down their rifles and trekked home, in the horror of World War I which was the real ‘revolution’ by accident. The American military will sooner move to fascism than radicalize and the issue of ecology in the era of global warming moves swiftly past Marxist cliches to demand a whole new rethinking. The future here could be a fascist military, liquidation of the left, and bunkers in Sweden for the capitalist remnant. Capitalist mass murder can now move from six hundred thousand to a hundred million. 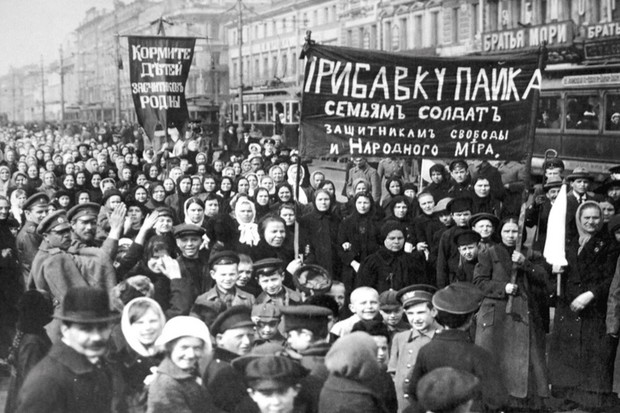 Source: The class, the party and the leadership: How to organize revolution