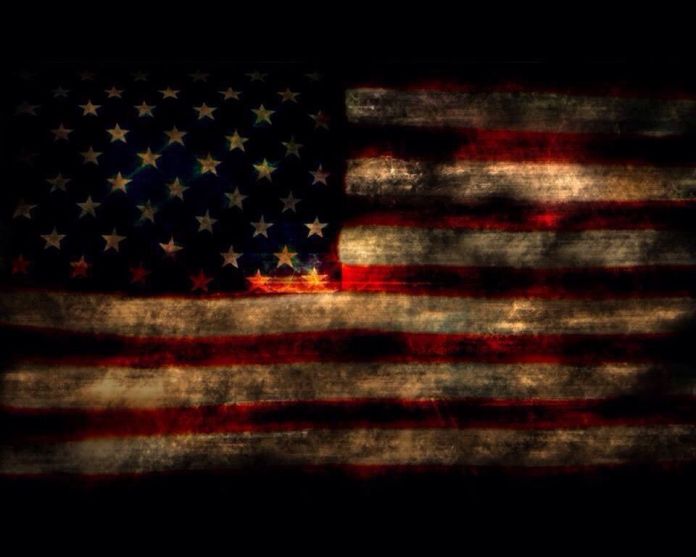 There is no DemocracyPresident Lincoln defined democracy as “of the people, by the people, for the people.” That obviously doesn’t apply to the U.S.A. anymore. The government is made of millionaire politicians, run by corporate lobbyists, and makes policies for the plutocrats. You can vote all you want, but even well-intentioned politicians cannot push through meaningful reforms. This is because of what Francis Fukuyama calls “Vetocracy.” This is the ability of the rich and the powerful to veto anything they don’t like. You can already see this in action with the Biden administration – corporate taxes, student loan forgiveness, $15 minimum wage, infrastructure spending etc. have all been thwarted or diluted.A Princeton study looked at bills covering 1700 public policies over three decades. And the summary of the research: The rich win and the masses lose.Americans don’t even have the freedom to vote for a viable third-party candidate because the oligarchs are too lazy to manage more than two puppets. DNC and RNC are undemocratic private entities that carefully screen the candidates to eliminate anyone who might challenge the status quo.