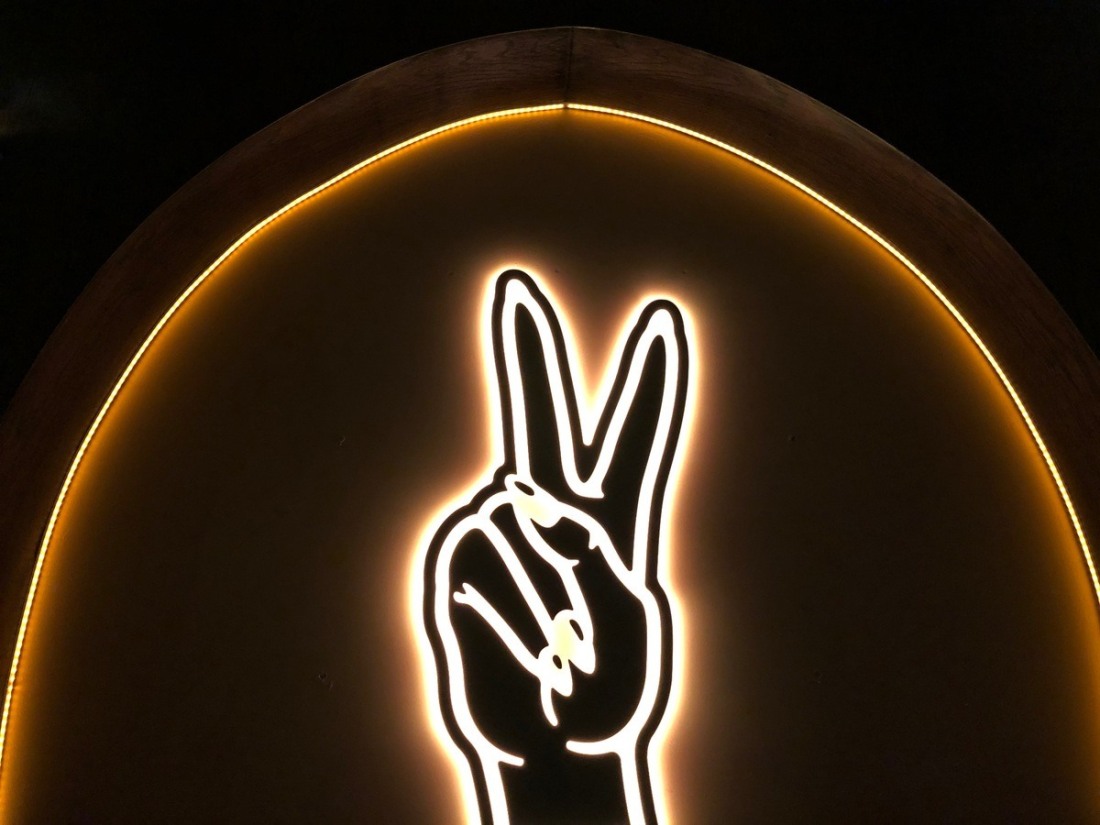 There was a time, almost two decades ago, when America was not at war throughout the greater Middle East. Events in November 2020 boosted the hope that such a time might return sooner rather than later. That was when Trump installed a group of officials in the defense department who are apparently more responsive to More