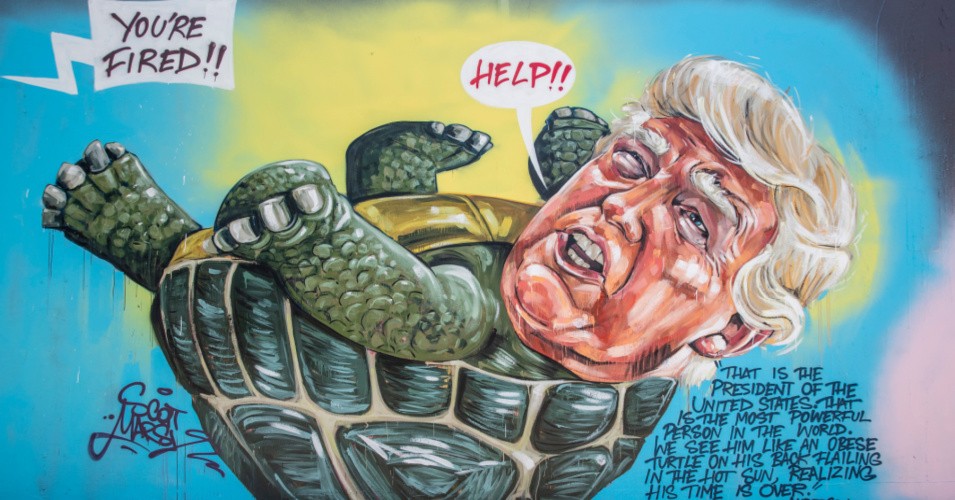 As President Donald Trump tries to delegitimize the results of a presidential contest in which he “got his ass kicked” by making unsubstantiated claims of voter fraud and alleging that “the Left will try to STEAL this election,” his campaign and the Republican Party are peppering the president’s supporters with solicitations for cash—ostensibly to help defray the costs of legal battles, but a new analysis of the donation requests shows that “most of the money will go to other priorities.”