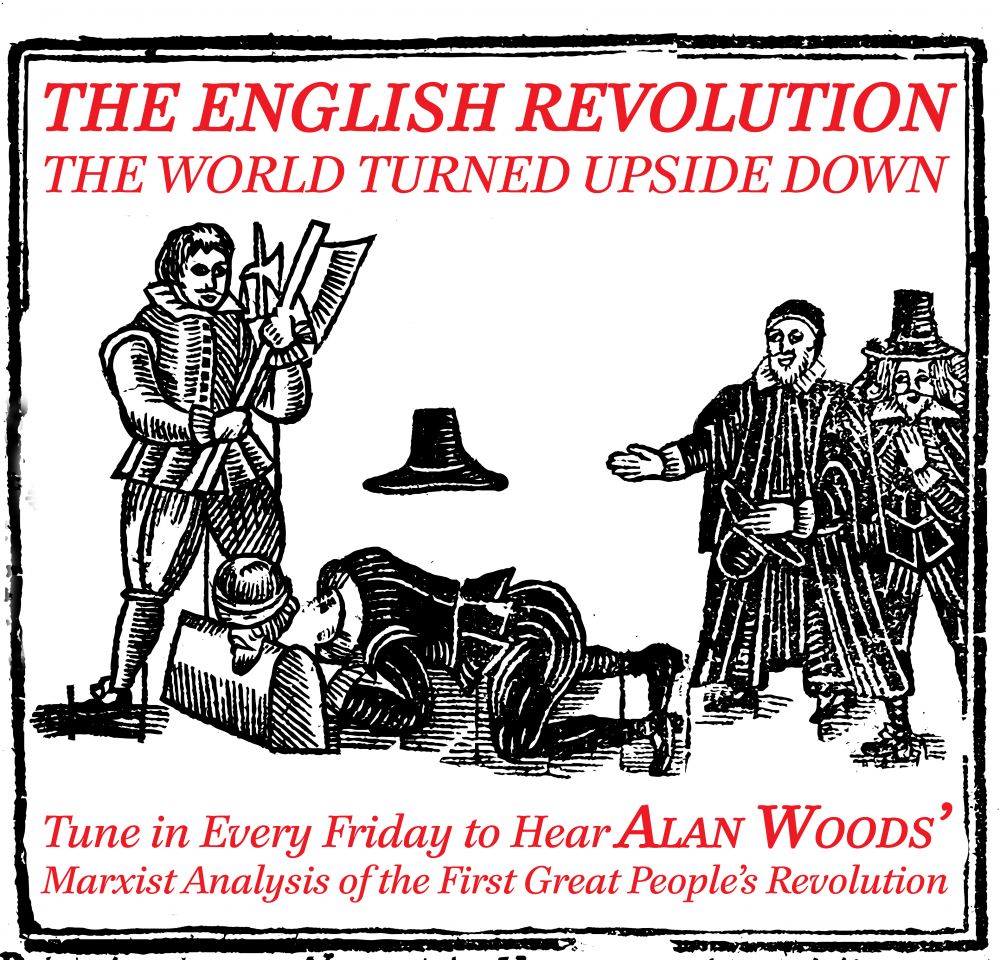 After some losses at the hands of the Royalists, Oliver Cromwell and his new army, the ‘Eastern Association’ (later to become the New Model Army) scored a decisive turning point with a crushing victory at the battle of Marston Moor. But divisions were opening up on the parliamentary side between the radical and conservative elements.