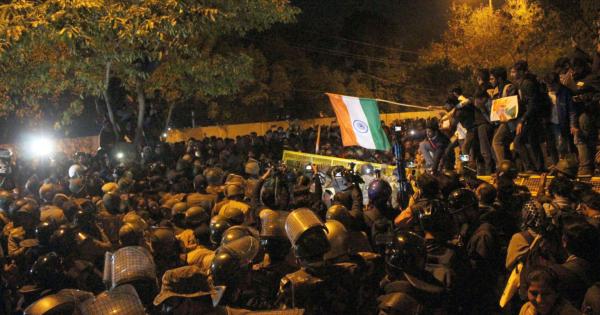 Janine Jackson: US elite media aren’t in the habit of highlighting protest in formally friendly countries, but hundreds of millions of people in the street throughout India should be hard to ignore. The peaceful protests have been met with brutality; at least 27 people have been killed. What is behind the unrest?

Source: Millions in India Are Practically in Open Rebellion Against the Modi Government | Portside