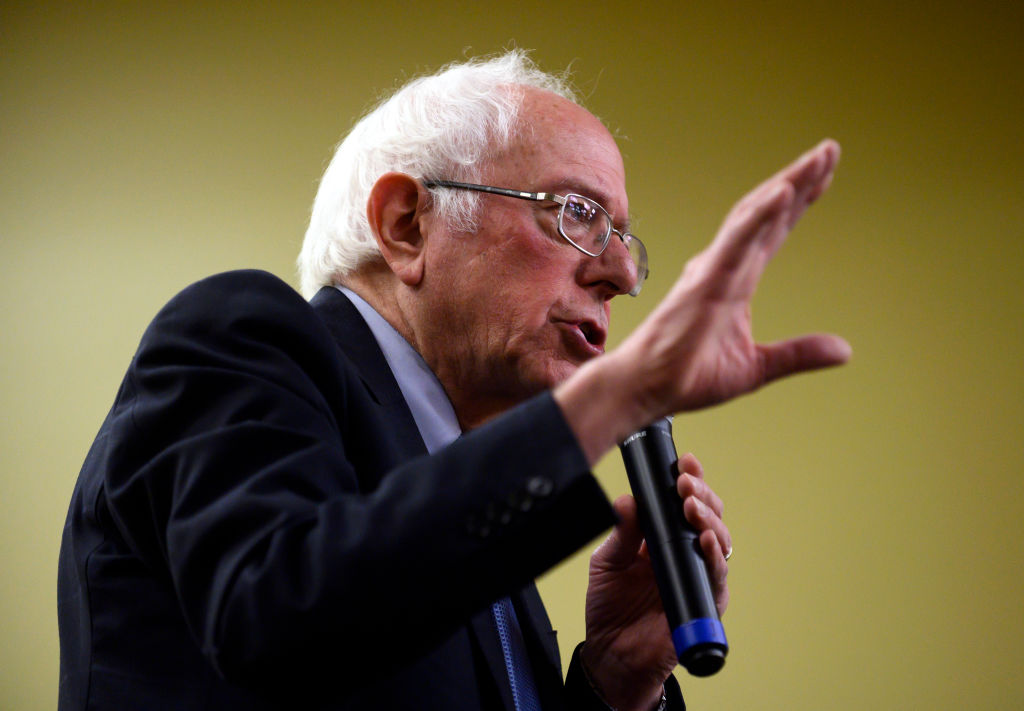 Mainstream pundits have recently realized what the rest of us have known all along: Bernie Sanders could actually win this thing. Don’t be surprised that every institution invested in the status quo will soon do everything possible to prevent both a Bernie Sanders nomination and a general election victory.

Source: The Media Is Waking Up to a Possible Bernie Victory. Get Ready for the Backlash.