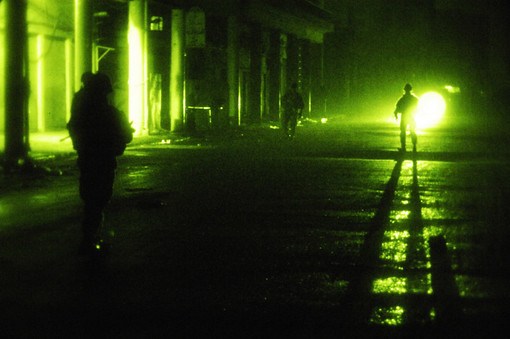 Donald Trump in 2016 ran in opposition to the Iraq war and more generally to massive US commitments around the world. His denunciations of “endless wars” resonated enough that many voters ignored his documented early support for the Afghan and Iraq wars. Indeed, areas where casualties in those wars were highest voted more heavily for Trump than other demographic and economic factors would have predicted. Voters, with plenty of justification from her record as Secretary of State, thus pegged Hillary Clinton as a warmonger. More

Source: Can the US Get Out of Its Endless Wars? – CounterPunch.org